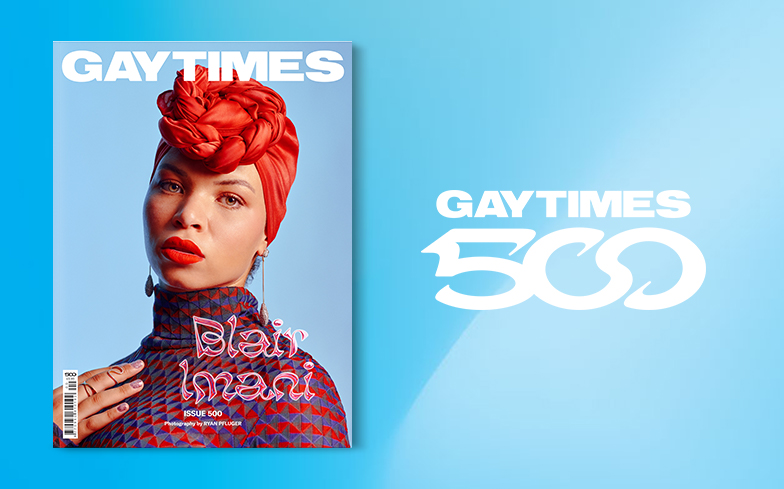 Blair Imani lives at the intersection of a multitude of identities.

She’s black, bisexual and Muslim. She’s a historian, an activist and an author. Her book Modern HERstory, much like her own activism, celebrates women and non-binary champions of progressive social change.

She’s been a prominent voice in the Black Lives Matter movement; and regularly uses her online presence to call for change on the social justice issues that matter.

But she doesn’t want people to see her as the ‘token representative’ for her respective communities.

“I think what happens as people of colour, as oppressed people, when you do something that’s outside of the narrative of what you’re ‘supposed’ to do, all of a sudden you’re a spokesperson for that community, and I think that’s particularly true for Islam,” she tells GAY TIMES.

“It’s always interesting how people have this monolith idea of what Islam is and what Muslims are. And that also has to do with queerness, as a bisexual woman people are often like, ‘Okay then, prove it.’ It’s so exhausting.”

As she covers the 500th issue of Gay Times Magazine, Blair speaks to singer-songwriter and close friend Leo Kalyan about their shared experiences as queer Muslims, and her journey to becoming the activist she is today.

Blair Imani’s cover of Gay Times Magazine Issue 500 is available worldwide, and you can but it here.