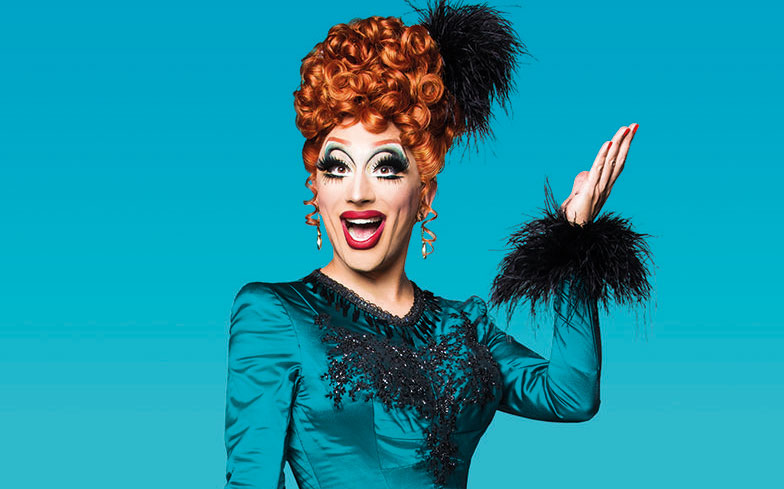 After making her West End debut earlier this year, the Season 6 winner of RuPaul’s Drag Race is set to rejoin the cast for a limited run.

“I’m so thrilled and excited to be re-joining the cast of Everybody’s Talking About Jamie in the West End! I had such a blast playing Hugo/Loco Chanelle earlier this year,” Bianca said of the news.

“I’m honoured and beyond grateful to have the opportunity to work with such an incredibly talented cast and crew once again.”

She joins Everybody’s Talking About Jamie at the Apollo Theatre in London’s West End from 9 December 2019.

Bianca isn’t the first Drag Race superstar to join the cast, judge Michelle Visage played the role of Miss Hedge, who will now be played by television star Preeya Kalidas.

“Roy was a huge hit with audiences when he performed the role earlier this year and Preeya always brings a star performance to every show she is in.”

Everybody’s Talking About Jamie is a new British musical about a young boy that wants to attend school prom in a dress.