Beyoncé has never been gayer. 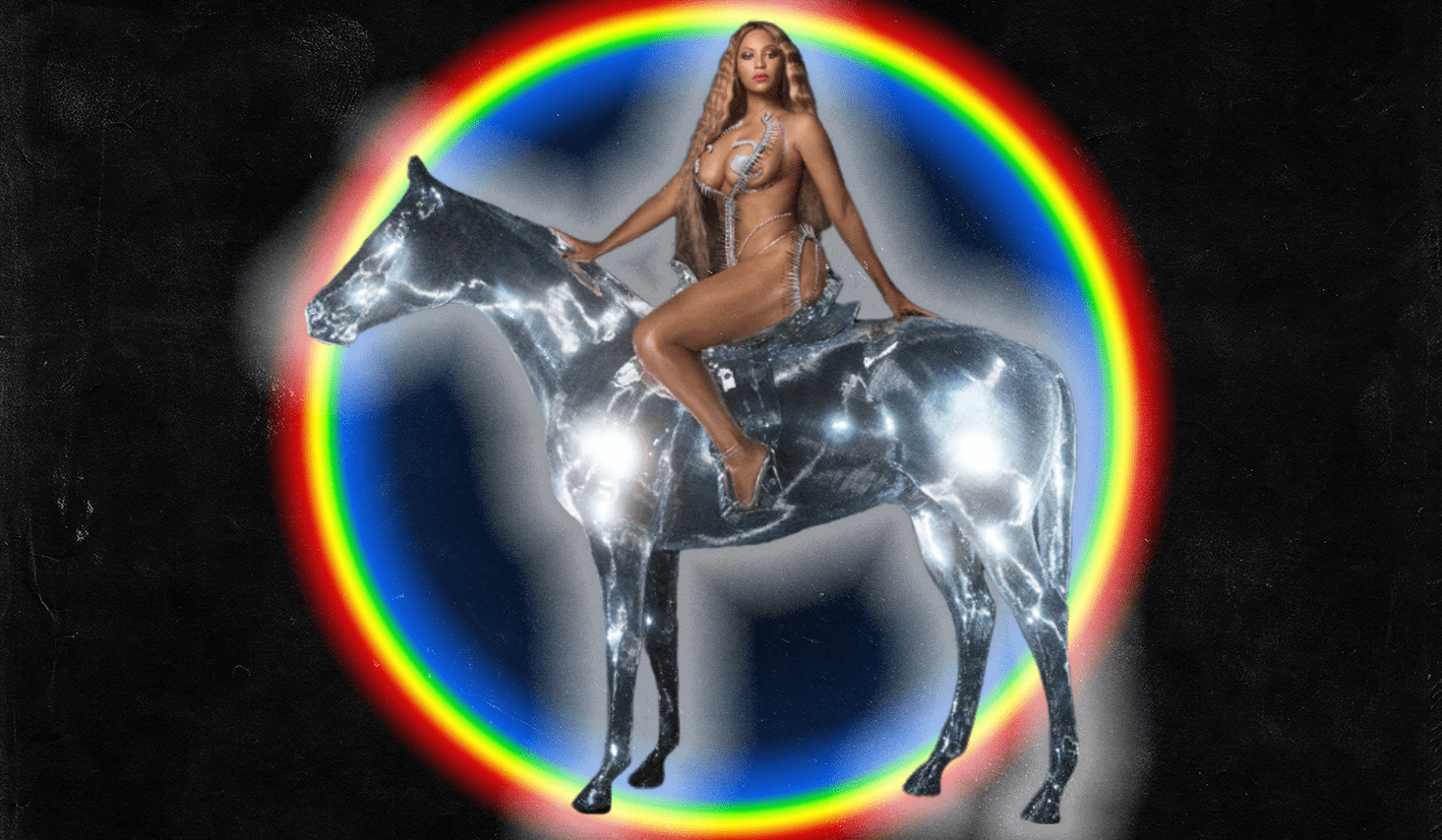 Queen Bey has officially entered her gay era. Her seventh solo studio album Renaissance, led by the Big Freedia-assisted banger Break My Soul, has been lauded as one of the icon’s best albums to date due to its carefree, club-ready nature and for paying homage to the Black and queer pioneers of disco, funk and house music (it recently surpassed Lemonade as her top-rated album on Metacritic). With samples of fierce underground drag icons and production from the music industry’s most revered LGBTQ+ creatives, the album is queer euphoria from start to finish. Read ahead for our break down of all the queer moments on Beyoncé’s acclaimed new album Renaissance.

Trailblazing trans DJ and musician Honey Dijon serves as the lead producer on two Renaissance tracks: Cozy and Alien Superstar, with the former also sampling Bitch I’m Black by trans television personality TS Madison. As one of the most in-demand DJ’s in the world, Dijon – a former GAY TIMES cover star – has continuously used her platform to raise awareness of the instrumental role queer and Black folks played in dance music.

Hailed as the anthem of the Great Resignation thanks to lyrics such as, “I just fell in love and I just quit my job, I’m gonna find new drive” – very queer! – lead single Break My Soul heavily samples Big Freedia’s 2014 bounce track Explode. The thumping dance anthem also features uncredited vocals from the gay rapper, who previously collaborated with Beyoncé on Formation, as she chants: “Release ya anger, release ya mind, release ya job, release the time, release ya trade, release the stress, release the love, forget the rest!”

PLASTIC OFF THE SOFA

Beyoncé has, without-a-doubt, looked through the GAY TIMES archive because she’s recruited another former cover star in Syd, who produced Plastic Off The Sofa alongside Kali. The musician, who initially rose to fame as a member of the hip-hop collective Odd Future, is a lesbian and married her longtime girlfriend Ariana Simone earlier this year. Syd has been outspoken about homophobia within the hip-hop industry.

Tems and Grace Jones – ANOTHER GAY TIMES COVER STAR WE SHOULD ADD – feature on track 10, Move, a girl power stomper that sees the artists defiantly “comin’ straight out of the jungle” to groove on the dancefloor. Although Jones hasn’t openly identified as queer, she’s garnered a passionate LGBTQ+ following due to her androgynous and gender-bending aesthetic, paving the way for many artists to fall outside of the binary in the process.

Track 15 samples Miss Honey, the sleeper hit from Moi Renee, a legendary drag queen who was known in the underground queer scene for their high camp performances at New York venues The Shelter and Midtown 43. Since its release in 1992, Miss Honey has remained a staple within LGBTQ+ spaces. The musical stylings of Kevin Aviance, a member of the House of Aviance (one of the United States’ major vogue-ball houses), are also honoured with a sample of his hit Cunty (This Feeling). Beyoncé’s unwavering commitment to celebrating ballroom is also evident in the lyrics as she sensually sings, “Get your money money, cunty hunty,” and declares herself a “bad bitch”. More of this Bey, please!

Closing track Summer Renaissance samples Donna Summer’s iconic disco banger I Feel Love, which was adopted as a gay anthem upon release after constant rotation in queer dance clubs. Let’s not forget Beyoncé’s camp as tits delivery of “Versace, Bottega, Prada, Balenciaga, Vuitton, Dior, Givency / So elegant and raunchy, this haut couture I’m flaunting / This Telfar bag imported, Birkins, them shits in storage”. Has she ever been this camp?

“Thank you to my Uncle Jonny”

Before the release of Renaissance, Beyoncé paid homage to the various individuals who inspired the project. She praised her Uncle Jonny, who was gay and passed away due to complications with HIV/AIDS, describing him as her “godmother and the first person to expose me to a lot of the music and the culture that serve as as inspiration for this album”. In the statement, the star also honoured “all of the pioneers who originate culture, to all of the fallen angels whose contributions have gone unrecognised for far too long,” seemingly referencing queer icons such as Moi Renee who never achieved mainstream success due to their sexuality and/or gender identity.

Renaissance is out now. 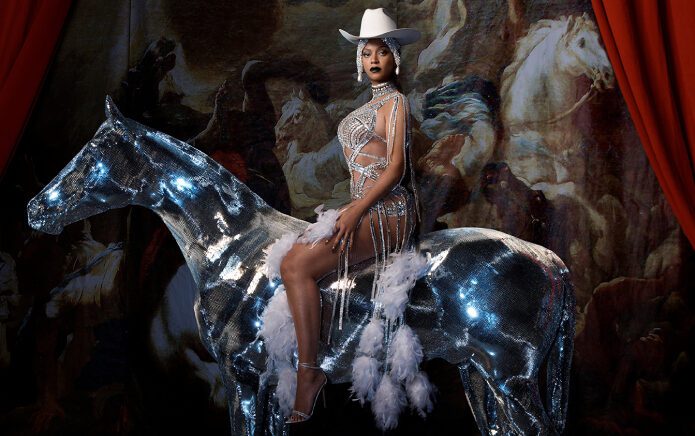 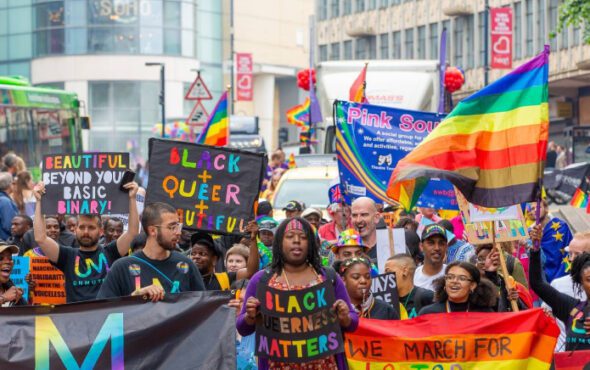 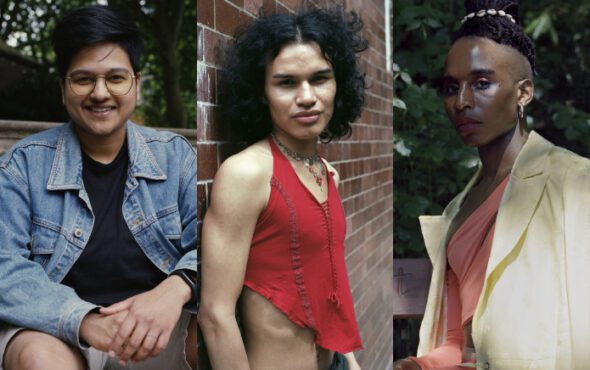 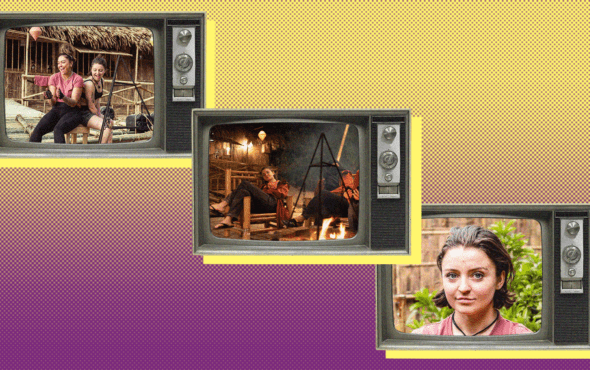