Being transgender in the UK is a constant battle

“Transgender mental health is often a subject avoided by many and one that many trans people feel ashamed to express,” says Just Like Us ambassador Matthias Robins.

Words by Matthias Robins, a Just Like Us ambassador
Header by Olivia Lawrence 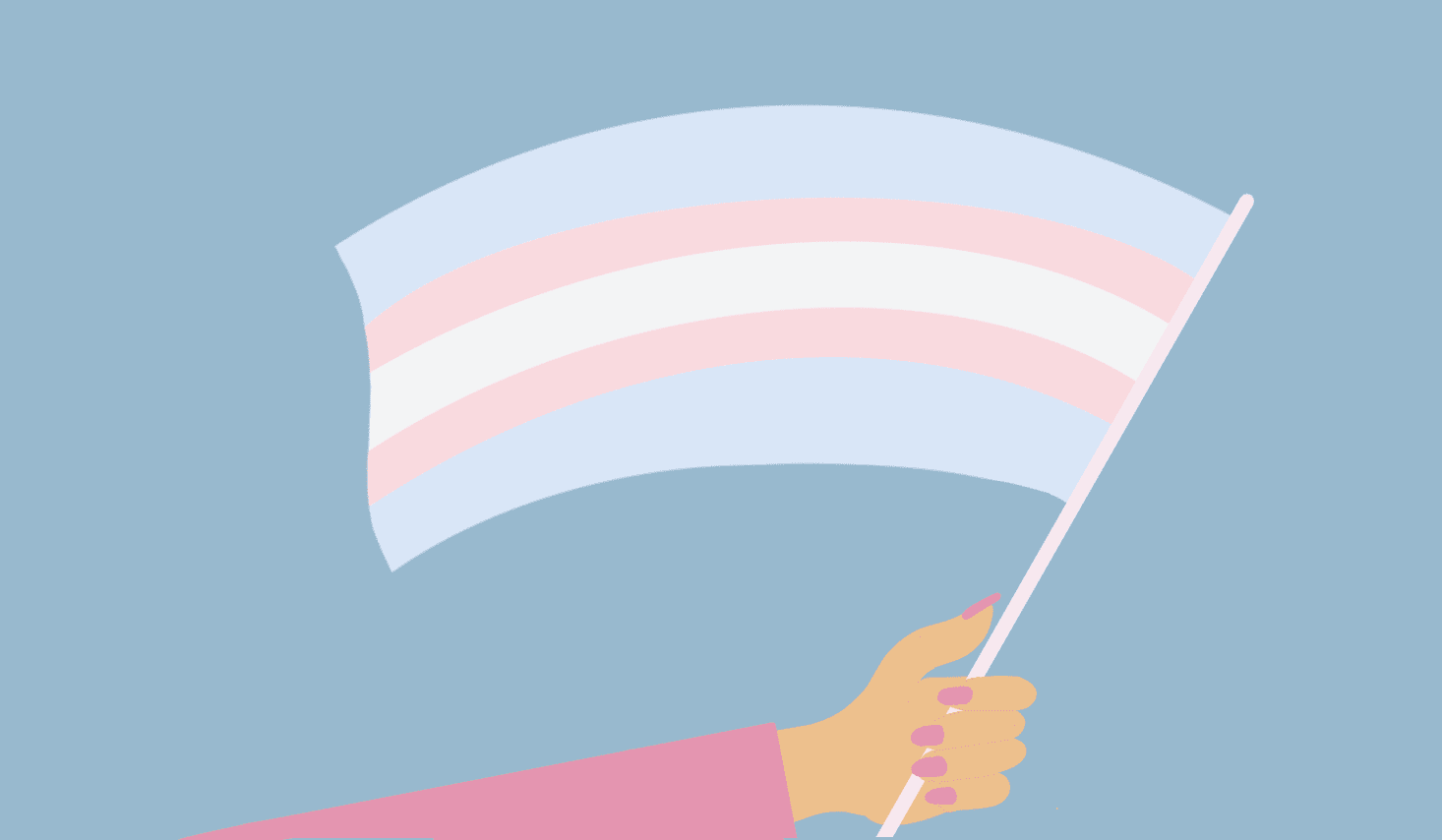 It is not really a controversial statement anymore to say that being transgender in the UK can be extremely difficult. With the conversion therapy ban proposed to exclude us from protections against hate, online circles designed to attack trans people, and just accepting transgender people as their chosen gender identity being seen as a political stance, it is a constant battle.

Since before I even realised I was transgender, I have been struggling with mental health issues. I have been suffering from anxiety for as long as I can remember, as well as with ADHD and autism that went undiagnosed for 17 years. More recently, I have received diagnoses of OCD and depression.

My anxiety manifests in the form of social anxiety mainly. Panic attacks have been frequent for me over the simplest social interactions and I have been prescribed anti-anxiety medication to help me manage my life easier. Currently, I am on an endless waiting list to see a therapist for long-term psychotherapy. With COVID triggering a mental health crisis, waiting lists to seek therapy are reaching upwards of a year and a half for an initial assessment.

A big problem I found while accessing mental health care since I was 14-years-old is that a lot of treatments are not designed with transgender people using the services in mind. While it can seem insignificant for cisgender people, for many people from minority groups, including the trans community, our oppression plays a big role in our self-esteem, confidence and mental wellbeing.

In my own personal experience, coming out as transgender was a rollercoaster of the highest highs and the lowest lows. I often remind people that it is not my transgender identity that causes me distress, but rather the transphobic world we live in where gender variance and diversity is seen as abnormal. It leads to problems such as internalised transphobia, where I dislike and repress my identity because I’m being told by society that I have to feel like that. 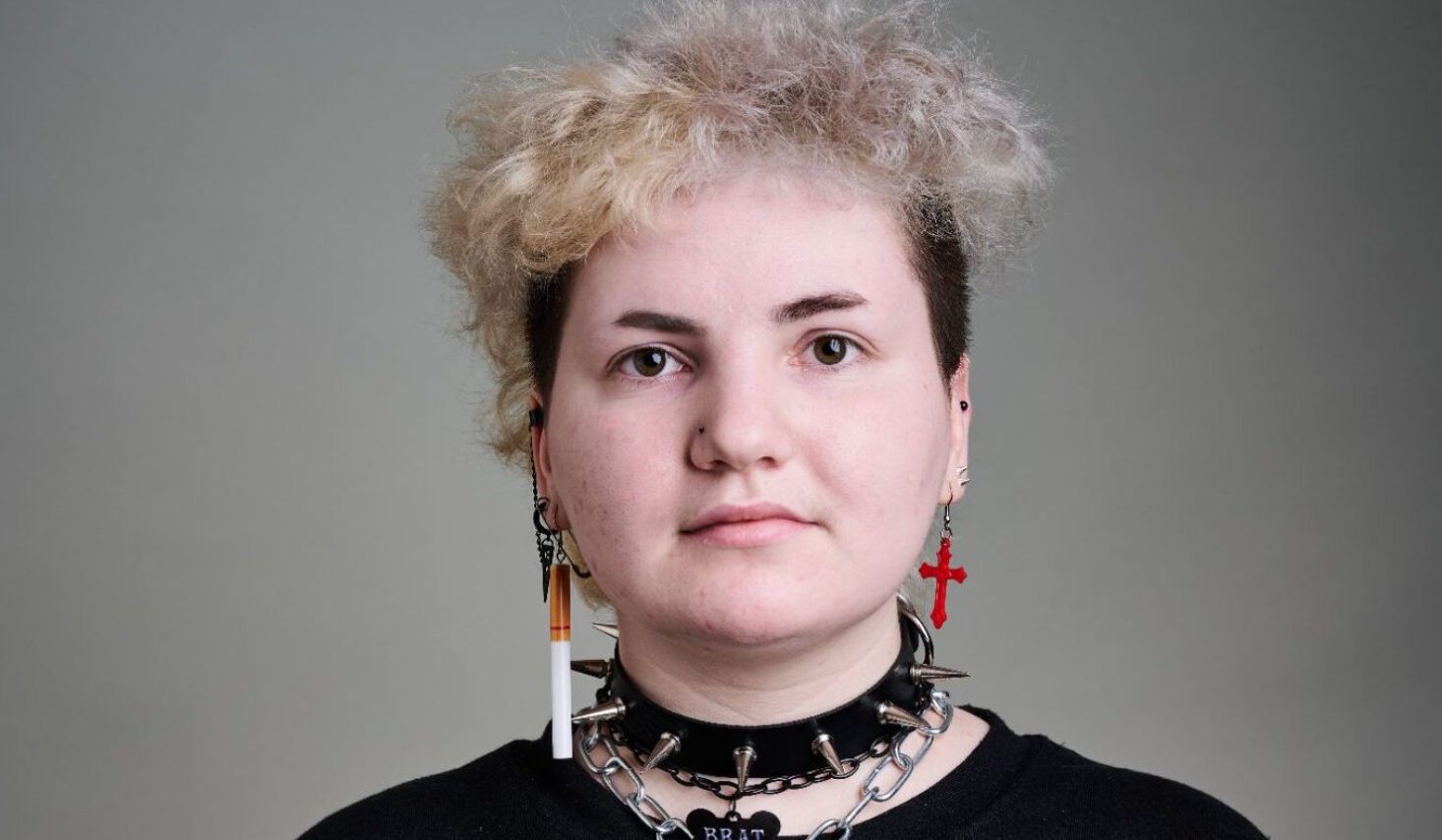 Through my years in therapy and my own self reflection, I have made my own efforts to look on the positive side. It is never a straightforward task but I am doing my best and that’s what matters.

What I have found to be the most effective method to stop hurting myself by seeing the bad news around me is taking advantage of Twitter and many other social media’s muting tools. I have muted certain terms to stop topics of transphobia popping up on my feeds unwarranted. Sometimes this means I miss out on good news too but it’s a necessary act of self-care.

I also do my best to network. I currently volunteer for Just Like Us, the LGBTQ+ young people’s charity, where I am able to interact with other trans people who may be feeling the same way as me. Knowing I am not alone with my feelings of hopelessness and that there are organisations made to empower LGBTQ+ people fills me with a lot of hope and joy.

Additionally, with Just Like Us, I am able to go into schools and talk to pupils about my experiences as a transgender person. Sharing my story has made me more comfortable with who I am and helped me tackle internalised transphobia head on. Being vulnerable with people I have never met before is amazing and I am also educating the next generation about the issues my community faces.

Transgender mental health is often a subject avoided by many and one that many trans people feel ashamed to express. Being authentic and unapologetically trans helped me come to terms with my identity and made me 10 times happier. It helped with my anxiety and my depression so much, it’s unbelievable.

Where there is shame pushed onto the trans community, there is shame in the hearts and minds of transgender people. We need to break this cycle – I believe, empowerment is the number one tool to aid transgender individuals with their mental health.

Matthias is an ambassador with Just Like Us, the LGBTQ+ young people’s charity.

Just Like Us ambassador Gabriella reflects on their coming out journey and the lack of support for LGBTQ+ pupils in schools. 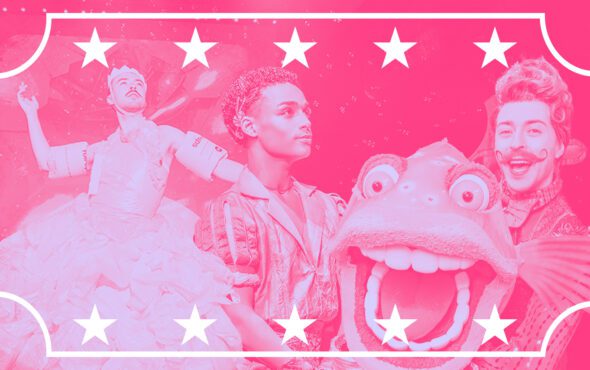 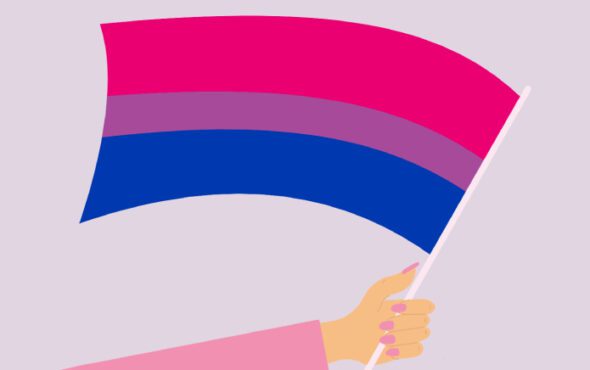 Erased, sexualised and shamed – why I will never let biphobic comments stop me from being proud again