In a conversation with Philip Baldwin, activist Mark Healey reflects on the 1999 Admiral Duncan bombing and the importance of ‘educating new generations’ to prevent further attacks on the LGBTQ+ community. 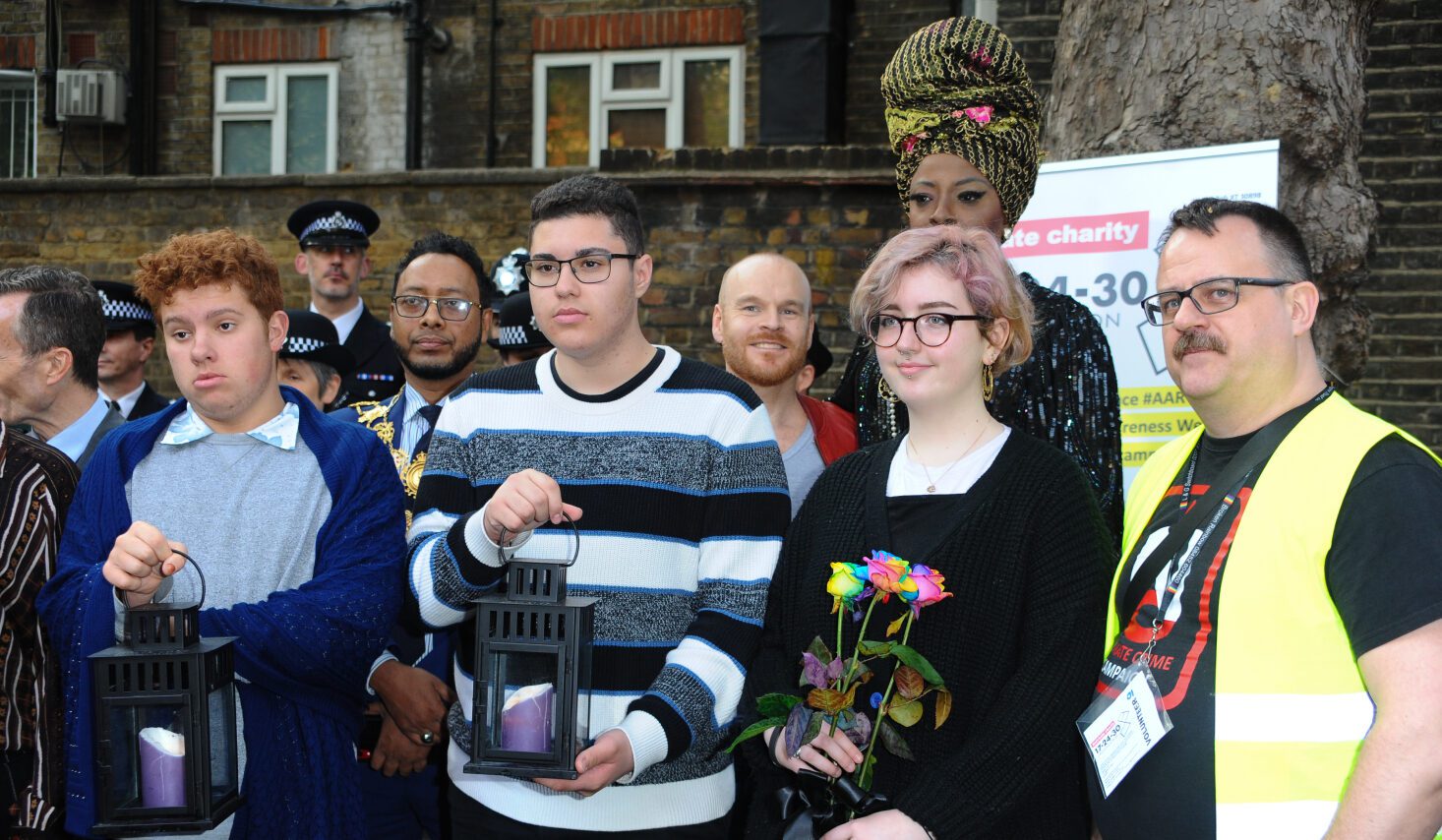 Many of our readers will have heard of the Admiral Duncan bombing, but can you put this in the context of the other 1999 London bombings?

In total there were three nail bomb attacks. The first one was targeted against the Black community of Brixton, followed a week later with a bombing targeted against the Bengali-Asian community of Brick Lane and then the third bomb, at the Admiral Duncan, which targeted the gay community in Soho. David Copeland, the bomber, was driven by racism and homophobia. He wanted to create a race war. He planted bombs to stir up fear and hatred. He actually had a long list of other communities that he wanted to attack, but he was caught before he managed to carry out those attacks.

So he had clearly made detailed plans for these attacks?

Copeland had been in the Brixton area for several hours – he’d gone into the library and had been walking around with the bag on his back. That gave the police the picture of him with the cap and his basic identity, although they hadn’t identified who he was at this time. Copeland knew that the police were getting closer, so he went to the Admiral Duncan on the Friday, instead of the Saturday, which was 30th April, Easter Bank Holiday Weekend. Three people were killed: Andrea Dykes, Nick Moore and John Light. Andrea Dykes was pregnant and countless other people were injured – across all three bombings.

What do the bombings mean to you?

I used to drink in the Admiral Duncan, so personally to me it was an attack on a space that I use, it was an attack on people that I care about, it was a horrendous attack on our community. Today, it’s an opportunity to remember those that we lost, to stand in solidarity with those who need our support, but also to educate new generations to make sure that we do our best to prevent this from happening again. 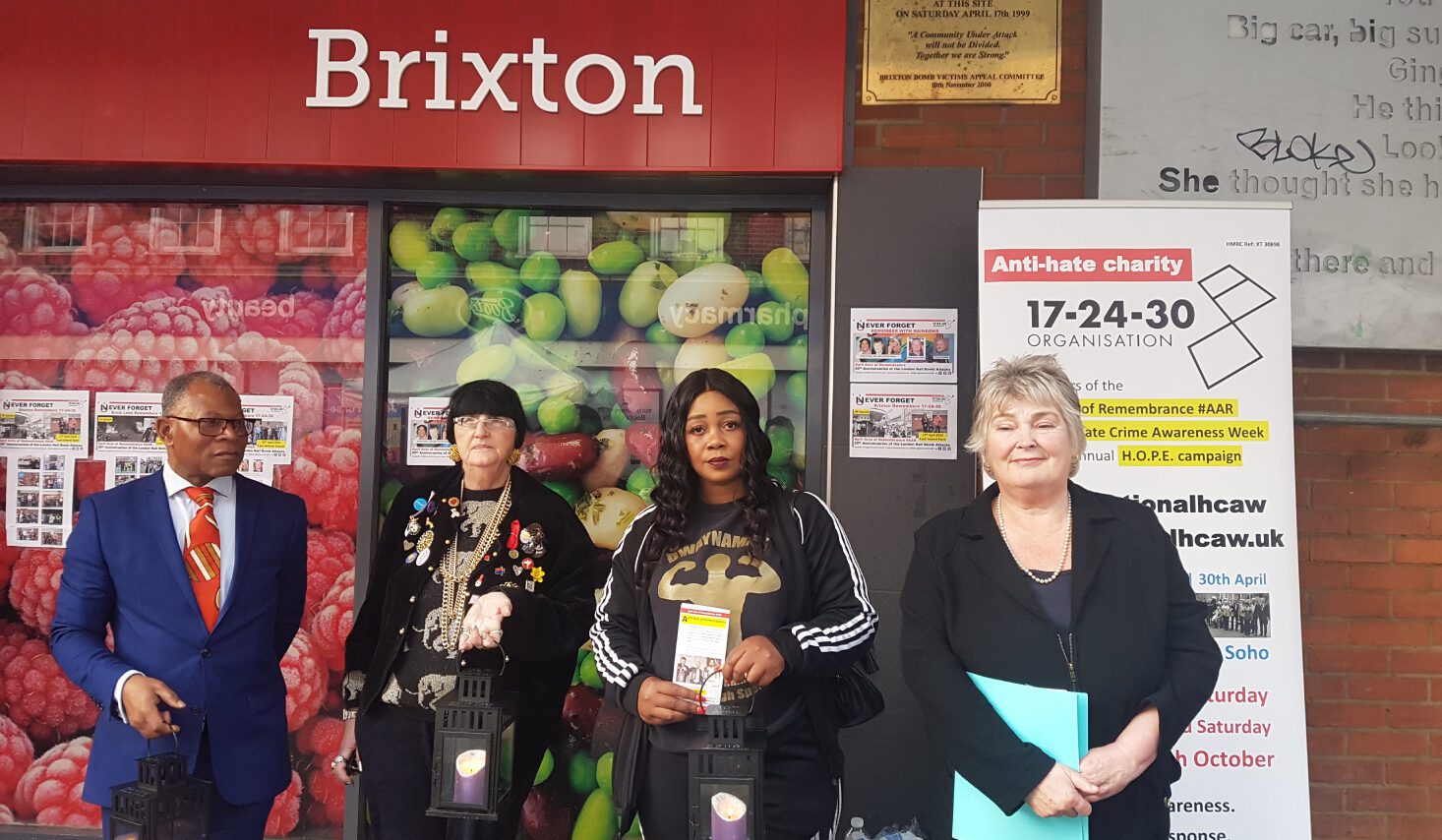 Keeping hate crime awareness on the agenda is clearly important to you?

Why do the bombings remain so relevant today?

It’s still relevant to those who were affected by these nail bomb attacks – not just in the sense for them to remember their loved ones, but to keep the link between them and the community. There’s a friendship and a sense of family that has developed over the years, so it’s not just remembering what’s happening but it’s a reunion between people who are special and important to each other. Furthermore, we want to strengthen and build that community and get young people involved. That’s why we opened up the event, giving them the opportunity to connect with the survivors and survivors’ families and keep the education going.

17-24-30 started as a Facebook group, giving people an opportunity to come together and it has that name and gave it that name because that’s the dates of the three nail bomb attacks, in Brixton, Brick Lane and Soho. It was really important to go down to Brixton and Brick Lane and reconnect with those two communities, to bring them into the fold and all stand in unity together. There’s prejudice and hate in all communities, including the LGBTQ+ community. Racism is something we need to address.

Do you have a message for GAY TIMES readers?

There’s a strength in our communities working together and finding common ground. It helps understanding to develop. Also, we’re looking for volunteers – we need people to help steward these events and help us deliver our projects going forwards. 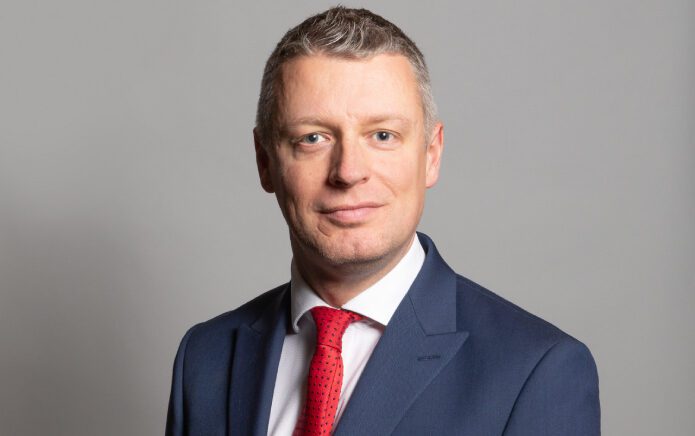 Luke Pollard MP writes for GAY TIMES about why "the overturning of Roe v. Wade in America illustrates that equality is not a one-way street." 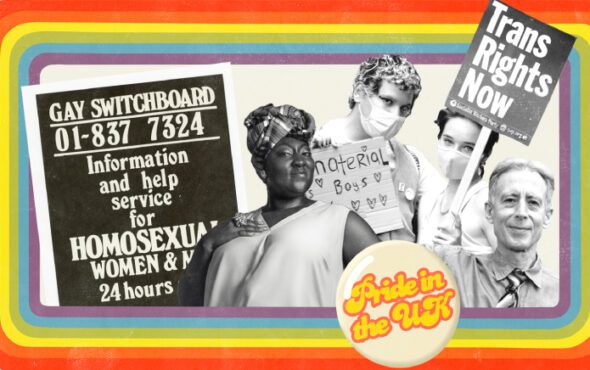 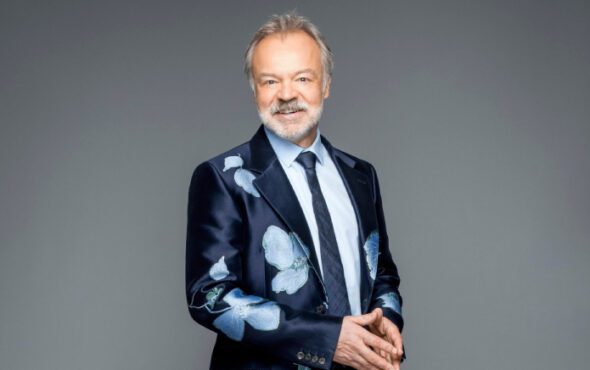 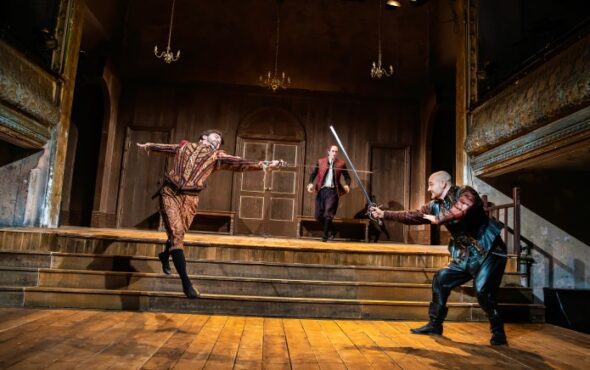