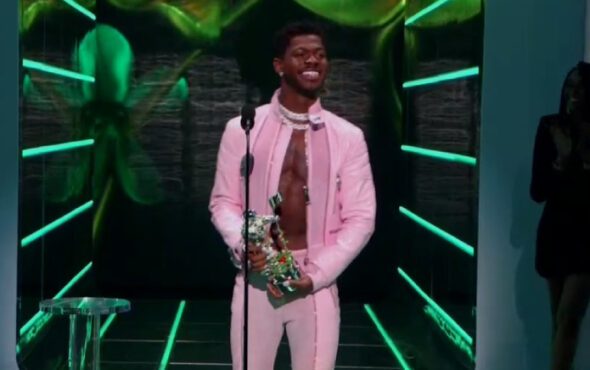 The rapper and singer-songwriter won the award for his iconic Montero (Call Me By Your Name) music video, which spent five weeks at number one in the UK earlier this year.

The video faced fierce criticism from conservative critics, who slammed its sexually explicit nature and depictions of religious themes.

In his acceptance speech for the award, Lil Nas X brilliantly showed how unbothered he is by the criticism as he thanked the LGBTQ+ community for their support.

His words were met with an uproar of cheers from the crowd before Lil Nas X went on to thank several members of his team for their work.

He then promoted his debut album, Montero, which is scheduled to be released on 17 September.

“I love you guys so much I do not take this for granted,” Lil Nas X told his fans as he rounded out his acceptance speech.

In his VMA performance, Lil Nas X highlighted the struggle of those living with HIV in the south of the US.

He was seen wearing a jacket with the number 433,816 on it in red (the universal colour of HIV awareness) – representing the number of people living with the virus in that region as of 2015.

GLAAD praised Lil Nas X on Twitter, saying: “@LilNasX delivered a powerful performance at the #VMAs and shined a spotlight on the stigma that fuels HIV, especially across the South.

“Mardrequs Harris from @SouthernAIDSCo wore the number 433,816 in red, representing the number of people living with HIV in the U.S. South.”

.@LilNasX takes home the 🏆 for #VMA Video Of The Year! pic.twitter.com/Im2sGgNqZY 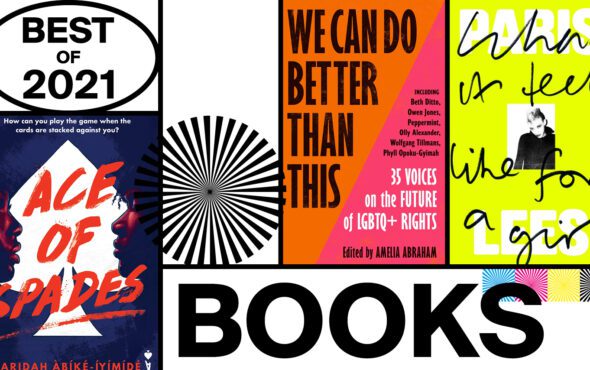 The Industry Baby star also revealed the titles of all 15 tracks fans can look forward to hearing – including five features.