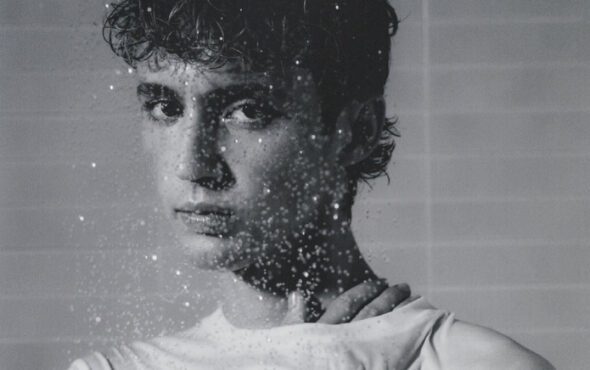 Troye Sivan has dropped his new single, Angel Baby, which is expected to be from his upcoming third studio album.

After weeks of teasing a “power bottom gay ballad” on social media, Troye has finally shared his romantic ode which appears to be about a lover of his.

“I need a lover to keep me sane,” Troye sings on Angel Baby. “Pull me from hell, bring me back again, play me the classics, something romantic, give him my all when I don’t even have it.”

The track is reminiscent of a 1990s boy band song in the best way possible, with the music video fitting the theme.

It shows clips of the star sensually moving around in footage which will be a throwback to those that grew up in the era of videotapes and digital cameras.

The new song’s release comes just days before the 1999 singer’s appearance at the 2021 MTV Video Music Awards on 21 September, meaning a performance of the track is likely to take place that night.

The track will debut on 10 September at New York City’s Terminal 5 as part of MTV & Extra Gum Present: Push to the VMAs.

“Angel Baby is my crack at an adoring, doting, love-struck, mega pop, gay, power ballad,” Troye said of the new song. “I thought we needed a few more of those.”

DO YOU LIKEEEE ANGEL BABY

Angel Baby could mark the start of a new campaign, coming a little over a year since Troye’s 2020 EP, In a Dream.

“A story that’s still unfolding, this small collection of songs explores an emotional rollercoaster period in my life when the feelings and thoughts were most shockingly fresh,” Troye said of the EP at the time of its release.

“Revisiting these songs and moments is tough, but I’m proud of this music and excited to have it out in the world.”

Troye hasn’t released a full-length album since 2018’s sublime collection Bloom, which included My My My!, The Good Side, Lucky Strike, Dance to This with Ariana Grande and many more fan-favourite anthems.