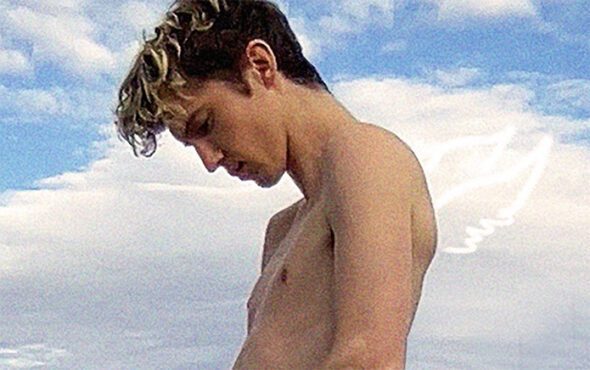 A new Troye Sivan era is nearly upon us.

The Aussie singer-songwriter has announced that he will release Angel Baby on 10 September, and has made the track available to pre-save.

“Surprise gushy juicy doting adoring power b^tt^m gay ballad ‘ANGEL BABY’ out sept 10,” Troye wrote on social media, alongside a new image of him with tiny angel wings drawn onto his back.

It follows his summer hit You, which was released as a collaboration with Regard and Tate McRae earlier this year.

Angel Baby could mark the start of a new campaign, coming little over a year since Troye’s 2020 EP, In a Dream.

Troye hasn’t released a full-length album since 2018’s sublime collection Bloom, which included My My My!, The Good Side, Lucky Strike, Dance to This with Ariana Grande, and many more fan-favourite anthems.