South Korean singer Kwon Do Woon comes out as gay 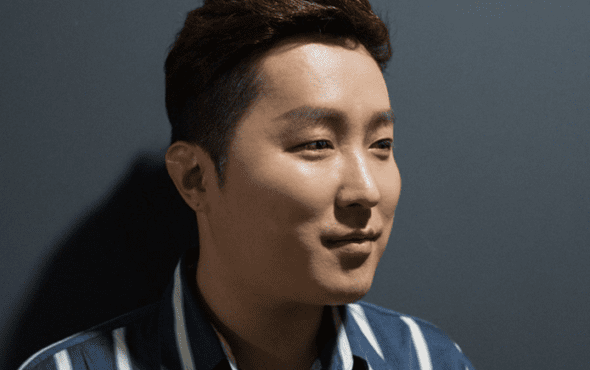 The South Korean artist is one of the few to come out as gay.

Same-sex marriages and civil unions are not legally protected or recognised in South Korea, so it comes are no surprise to learn that LGBTQ+ visibility is equally limited.

The musician opened up to local media to mark the 10th anniversary of his debut as a trot artist, which is a popular Korean genre.

“I wanted to play a role in representing the human rights of [LGBTQ+] people and opening the horizon for coming out in the entertainment industry,” Kwon said in a statement.

“I also want to play a role in representing the voices of [LGBTQ+] people in the future.”

The 30 year-old artist later added: “I am coming out as the first gay trot singer. I wanted speak out for the human rights of sexual minorities and play a role in opening the horizon for others in entertainment to come out.”

While same-sex relationships are currently not recognised in South Korea, there have been efforts to push legislation to ensure change.

In 2014, members of the Democratic Part introduced a bill that would aim to legalise sex-sex partnerships. Unfortunately, the bill was unsuccessful.

As Kwon Do Woon is being branded the first trot singer to come out as gay, queer K-pop icon Holland has been bearing the flag in LGBTQ+ visibility in South Korea.

It should be noted that it is very rare for people, let alone entertainers, to come out publicly in S. Korea.

S. Korean media are saying it is the first time in 20 years since Hong Seok-cheon that a celebrity has come out as gay, and "the first case in the music industry."

“LGBTQ rights in Korea are still not very progressive in comparison to some other countries,” he told GAY TIMES. “Even the fact I debuted [as an openly gay singer] in Korea gained lots of attention here.

“I want to be a person of good influence by sharing my story and music with the public, and by interacting with fans.”

As the spectrum of artists coming out as gay in South Korea gradually starts to increase, we can hope, in time, societal norms and legislation in their communities was start to recognise and respect their identities.

Related: K-pop star Holland on coming out and providing a voice for LGBTQ people in South Korea