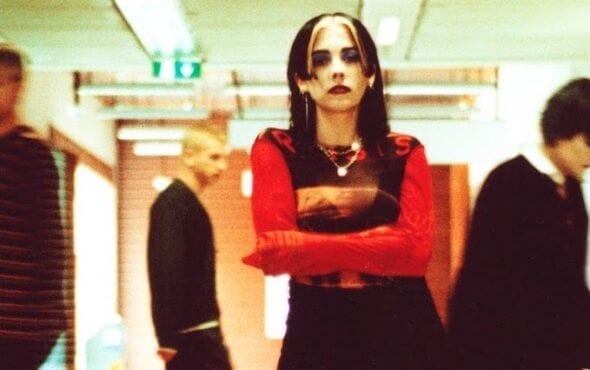 Pale Waves have reinvented themselves and their sound in their latest single.

The Dirty Hit band are back. After two years since their debut album, My Mind Makes Noises, the Manchester quartet have released their first lead single for their sophomore record Who Am I?

Speaking on the album, lead singer Heather Baron-Gracie described what the new project meant to her. “For me, music and art is for people not to feel so alone and isolated. I want to be that person my fans look up to and find comfort in,” she says.

On the upcoming album, Baron-Gracie is set to be more open about her sexuality in her songwriting and is actively stepping forward to be the queer front woman she hoped to see when growing up.

While very little was shared about Who Am I?, Heather gave fans a quick update on the 11-track album earlier this year. Taking to social media the singer quoted a fans tweet and confirmed the album was finished and “chilling on [her] iTunes”.

Chilling on my iTunes https://t.co/OFwzlM76mv

The singer also teased the record title with a follow up tweet implying the second release was more or less finished.

You can watched the Avril Lavigne inspired music video for Changes here or below: