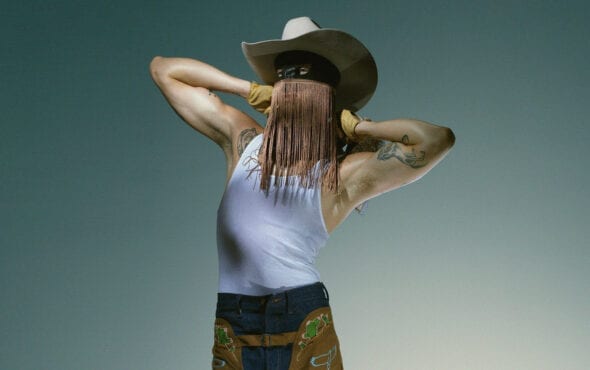 The Canadian singer-songwriter is fresh off the release of his new EP Show Pony, as well as his Shania Twain duet Legends Never Die.

The past 18 months has been a whirlwind for Orville, who has toured the world, won over some very famous fans, and given the country music scene a long-overdue queer twist.

Aside from his trademark fringed mask and cowboy hat keeping his true identity a secret, it is Orville’s vulnerable approach to songwriting and that rich, textured baritone vocal that has drawn people in.

That hasn’t stopped the internet from coming up with their own conspiracies about his true identity, however.

“One is that I’m Pete Davidson, which I thought was pretty funny,” he laughs. “There’s been a conspiracy that there’s multiple people behind the mask. I love them. I hope people keep them coming. The more conspiracy theories about me, the better!” 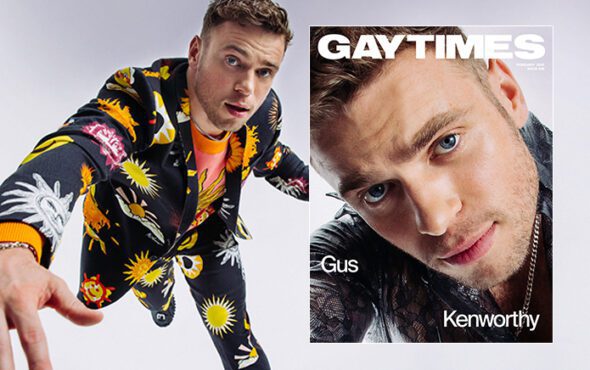 Aside from all of the misidentification from budding Sherlocks out there, in an ironic way Orville’s masked stage persona has allowed him to be more himself than ever before. He is free from being defined by his looks, age or previous career history, and instead can live truthfully as the singer, performer and songwriter he wants to be.

“I think I spent so many years when I was younger as a performer, feeling that there was some formula that I could get lucky with to be successful as an artist and make a living,” he tells us when we ask what advice he’d give his younger self.

“As young people, we feel like we have to change who we are to make other people happy or accept us, and I think it’s quite the opposite. The moment I started unapologetically being nothing but myself was when everything started changing in my life.”

You can read the full cover story in the Autumn 2020 issue of GAY TIMES Magazine, which is out now and has been completely reimagined and redesigned as a quarterly title.

You can buy your copy of the issue here, and GAYTIMES+ members get the magazine first. You can find out more about how to sign-up, here.