Madonna announces remix collection in celebration of 50 number one hits 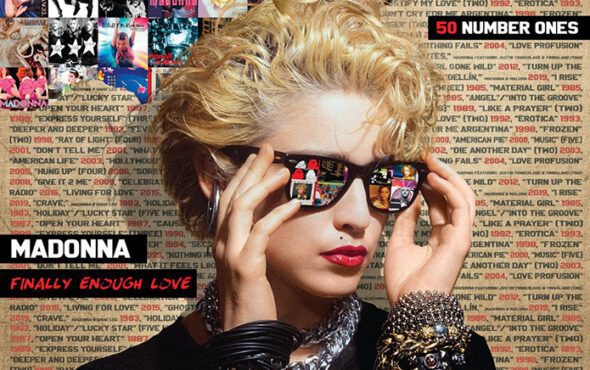 The 63-year-old is the only artist in history to score not only 50 number ones on the Dance Club chart, as well as on any single Billboard chart.

Madonna hand picked the remixes being featured, some of which are being officially released for the first time.

The 50-track version flows in mostly chronological order, starting with 1983’s Holiday and running all the way through to 2019’s I Don’t Search I Find.

Each of the remixes were newly remastered by Mike Dean, the producer of Madonna’s latest albums, Madame X and Rebel Heart.

Speaking to Billboard, the Like a Virgin hitmaker said: “Dance is my first love, so every time one of my songs is celebrated in the clubs and recognized on the charts it feels like home!!”

Some of the tracks include her iconic features with artists like the Princess of Pop, Britney Spears.

The releases are the first as part of a newly announced partnership between Madonna and Warner Music Group.

Finally Enough Love will be available on both CD and vinyl, the latter of which will include a limited edition 6-LP one in red and black.

It is currently scheduled for a 24 June release on streaming and a 19 August release on physical formats. You can pre-order it here.