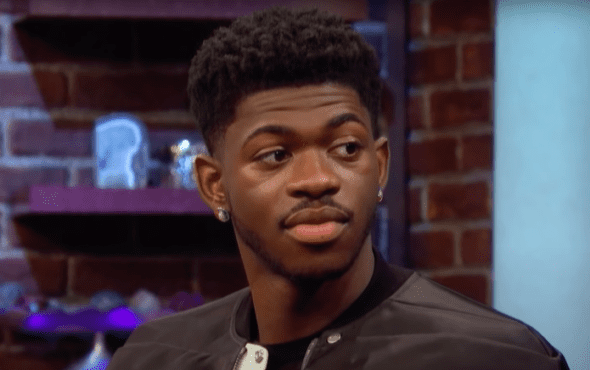 Lil Nas X and his ex-boyfriend Yai Ariza are set to appear on the iconic talk show Maury to hash out their issues.

The news was announced with a hilarious trailer that showcased the Grammy winner confronting Yai over his “infidelity.”

“Montero found the love of his life but was shocked to discover Yai was married,” the voice over explained.

The teaser goes on to showcase LNX interacting with his lover’s mysterious wife, who also happens to be pregnant.

“Me and Yai have been together for a month and a half,” the Old Town Road rapper said.

In true Maury fashion, the paternity of Yai’s unborn child will also be revealed on the exclusive release.

Shortly after the clip was released, fans began to speculate the validity of the upcoming episode – with many stating it’s an elaborate release for his next music video.

One Twitter user wrote: “Weeping for the media literacy of people who think that the Lil Nas X “episode of Maury” with his new single playing in the background is anything other than a music video rollout.”

Another fan tweeted: “In a real ironic, #TwoAmericas moment, people are claiming that Lil Nas X’s brand is dying and that his publicists are failing him because he’s going to be on Maury this week. Excuse me a moment.”

Since his debut with Old Town Road, LNX has been notorious for his elaborate rollouts regarding music eras, videos and single releases.

Tune in next WEDNESDAY, November 17th to an all new EXCLUSIVE Maury! #Maury24 pic.twitter.com/iZCJBvQmr7 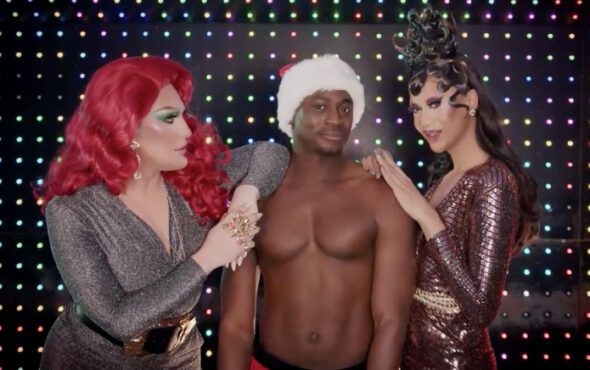 Even the teaser for his debut album Montero was given the blockbuster treatment with its Marvel-inspired trailer.

LNX fans won’t have to wait too long for the episode, which is scheduled to premiere on Wednesday (17 November).

The highly-anticipated episode comes a few months after he revealed to Andy Cohen that he was single.

“I was seeing someone, [but] I kind of decided I don’t want to anymore,” Lil Nas X shared.

After Cohen joked that “thousands of people” would be applying to be his boyfriend, the Industry Baby singer explained that a relationship wasn’t his main goal at the moment.

“Maybe I’m floating around right now,” he told Cohen. “I just want to work on music, and every now and then, you know, maybe I’ll kiss a guy every blue moon.”

“I’m at this point in my life where I finally realised that I don’t want to fall in love,” Lil Nas X continued.

“I’m so focused on my music career, and love takes a lot of time. It’s a lot of responsibility, and I don’t think I’m ready to have that extra responsibility on my shoulders right now. When it happens, it’s going to happen.”

Check out the full teaser for Lil Nas X’s episode of Maury here or below.