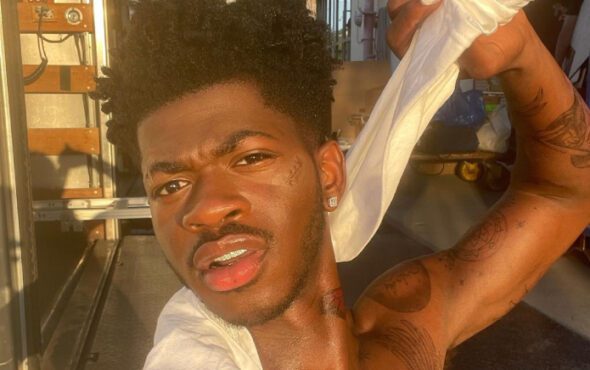 Lil Nas X has rejoined the Taco Bell workforce after previously working there in 2017 – before having two global number one smash hits.

The rapper and singer-songwriter announced the partnership on Twitter yesterday, explaining that things have now “come full circle” for him.

He will join Taco Bell in the newly established role of chief impact officer in a company-wide push for his upcoming debut album, Montero.

Fans of Lil Nas X can expect to see what the two parties have called “an exclusive experience”, as well as some “menu innovations”.

The 22-year-old will also be working with the Taco Bell Foundation in his role on its Live Más Scholarship, which will see him recognising and rewarding creative young people.

In a statement, Taco Bell CEO Mark King said Lil Nas X was perfect for the role given that he “knows the job, the experience and the culture Taco Bell creates for its fans – including its people” due to his experience working at the fast food chain in Atlanta.

King added: “This unique partnership will deliver on more than just marketing, allowing us to tap into the genius of Lil Nas X to inspire our team members and align with our commitment to unlocking opportunities for young people.”

Jennifer Frommer, Senior VP of Brand Partnerships & Commercial Sync at Columbia Records explained that Lil Nas X’s “expertise in understanding social media and youth culture alongside his skills in creating great music makes this partnership with Taco Bell exciting, brave and one of the most innovative campaigns I’ve had the pleasure of creating”.

Lil Nas X’s upcoming album was announced earlier this year and has been preceded by the singles Montero (Call Me By Your Name), Sun Goes Down and Industry Baby – the first of which topped the charts in the UK for five consecutive weeks.

The release date for Montero is yet to be announced.