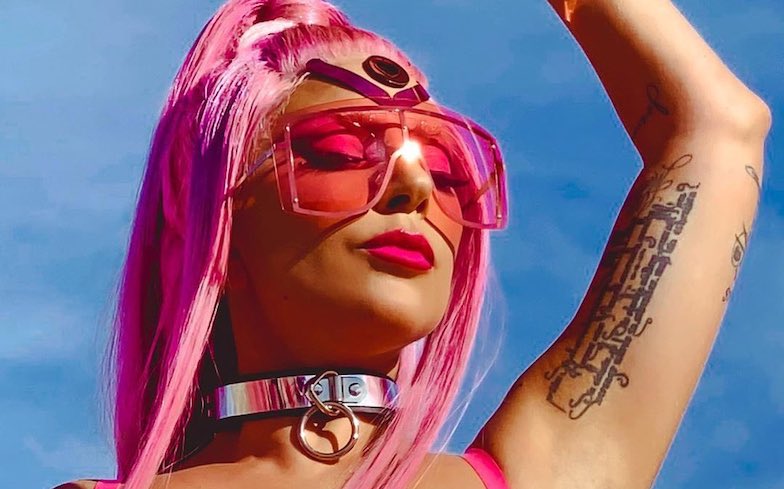 Lady Gaga has announced a fresh round of dates for her “Jazz & Piano” residency at the Park MGM in Las Vegas.

Gaga first kicked off the show in 2019 as part of her Enigma residency, before extending it into 2020 when COVID-19 threw the world into chaos.

The new run features nine shows and is slated to begin on 14 October and end on 31 October, provided that there are no disruptions from COVID-19.

With the new dates running all the way to Halloween, the final show will be the perfect opportunity for Little Monsters to throw their favourite Gaga ensemble together and dress up for the occasion.

The Just Dance hitmaker is also gearing up to release her second duet album with Tony Bennett, Love for Sale, which is scheduled to come out on 1 October.

It will serve as the follow-up to 2014’s Cheek to Cheek, which topped the Billboard 200 and won a Grammy Award.

It is also Bennett’s last studio recording following his Alzheimer’s diagnosis, with Gaga recently performing a series of One Last Time shows in New York with the singer.

Gaga’s latest album, Chromatica, became her sixth consecutive number one album in the US and her fourth in the UK.

She teamed up with Ariana Grande for Rain on Me which quickly became a global smash hit and topped the charts in both the UK and US.

A Chromatica remix album has also been confirmed to be on the way, though no tracklist or release date has been announced yet.

“The Chromatica remix album is so f*cking fuego music is life,” Gaga tweeted on 10 August.

Tickets for Gaga’s “Jazz and Piano” shows, which will take place at the Park MGM’s Park Theatre in Las Vegas, will go on sale on 28 August at 6pm BST.