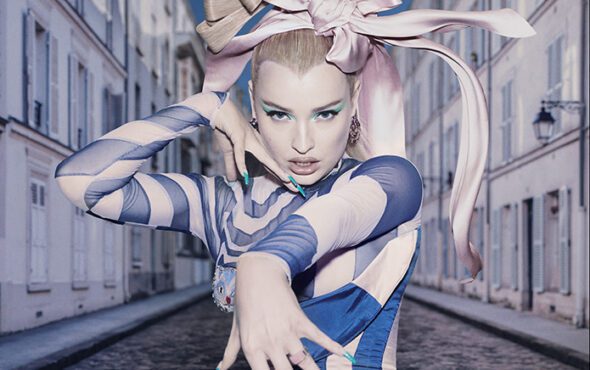 After teasing fans about the release of her new song on Twitter last week, Kim has finally released the dance-pop-infused bop that is reminiscent of her previous hits Clarity and TURN OFF THE LIGHT.

Writing about her new record deal on Twitter, Kim said: “Thanks for believing [in] me Republic, I feel so supported and have no idea how I did it before you.”

THE FUTURE STARTS NOW 🌟 it’s out !! i can’t believe it 😭 thank u guys for sticking with me . this project means the world to me and i’m so excited to share it all with u !! now let’s all go listen together 💗 oui – ah !!! 🥐🥖 #FutureStartsNow https://t.co/3Yasasr5Sw pic.twitter.com/yYEJ17EfpE