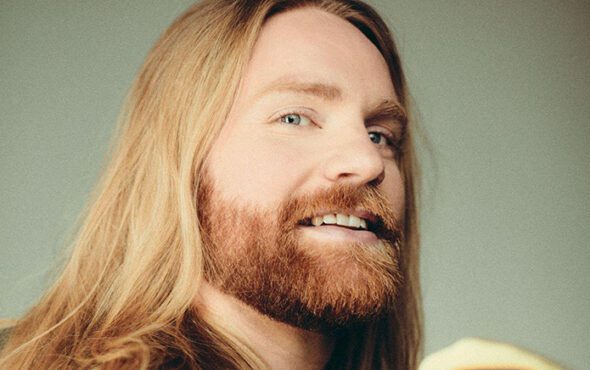 Sam Ryder will represent the United Kingdom at the 2022 Eurovision Song Contest in Turin, Italy, it has been confirmed.

The singer is well known on social media, having more than 12 million followers on TikTok alone.

“Having been a fan of Eurovision since I was a kid, I am so honoured to have been presented with the opportunity to sing at an event alongside some of Europe’s most talented creatives, performers and songwriters,” he said after the announcement on 10 March.

“I hope to sing my head off in a way the UK can be proud of, and to showcase a song I wrote with my friends last summer makes the whole experience even more special. See you in Turin legends!”

Sam is set to perform his song Space Man, which previously went viral on the video sharing app.

He will take on the challenge following two consecutive years of the UK placing last in the competition.

@samhairwolfryderHi, my name is Sam and this is not a drill 🚨🚨🚨🚨🚨🇮🇹🇮🇹🇮🇹🇮🇹🇮🇹♬ original sound – Sam Ryder

The 2021 contest was won by Italian rock group Måneskin, taking the Eurovision to Turin for this year’s festivities.

2020’s event was cancelled as a result of the ongoing COVID-19 pandemic.

2022’s show will mark the 66th Eurovision Song Contest, which is set to take place in May.

You can watch Sam Ryder’s music video for Space Man below or by clicking here.