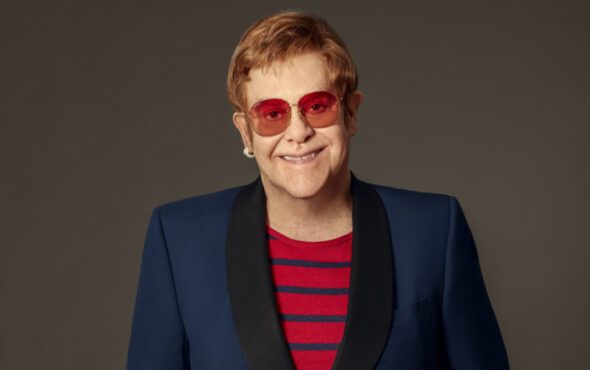 Elton John has announced an album of collaborations made remotely with some of today’s biggest stars at the height of the UK’s lockdown.

The last thing I expected to do during lockdown was make an album but here it is. Thank you to everyone who came together to make it happen.

I can’t wait for you all to hear ‘The Lockdown Sessions’ when it’s released on 22 October, but for now, preorder it from today. pic.twitter.com/u8Qfvuk1Fk

The album’s first single, Cold Heart (PNAU Remix) with Dua Lipa, was released last month and gives listeners a taste of what they can expect from the new record.

“And I realised there was something weirdly familiar about working like this” Elton said of working during COVID-19 restrictions.