Canada to get its own version of Eurovision starting in 2023 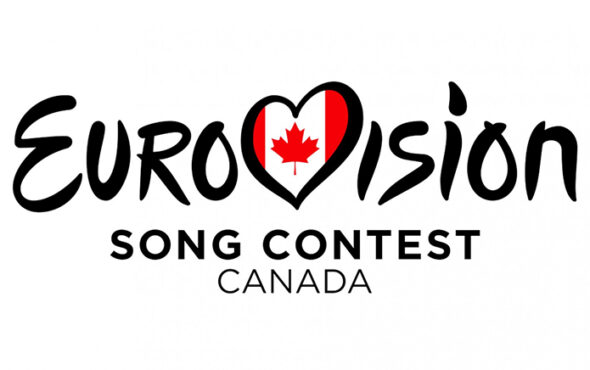 Eurovision Canada is set to premiere in 2023 and will follow a similar format to the original Eurovision Song Contest.

Artists from each of the 10 provinces and three territories will go head-to-head against each other in a series of televised competitions, culminating in a Grand Finale.

The new competition was announced on 25 April and is currently scheduled to debut next year.

“The Eurovision Song Contest’s unique legacy dates back 67 years and its worldwide popularity continues to grow,” said Martin Österdahl, Executive Supervisor of the Eurovision Song Contest. “It is time for Canada to join the party and become a player in this worldwide spectacle. The love of music is universal and the celebration of music’s different genres and styles transcends boundaries, uniting people in a way that no other art form can.”

Further details about which broadcast partner will work on Eurovision Canada, as well as who will host it, are set to be announced in the coming weeks.

It's time for Canada to join the party 🥳

Artists from 10 provinces and 3 territories will compete in Eurovision Canada – debuting in 2023! 🇨🇦🇨🇦🇨🇦https://t.co/V1oD93gQ9Q

2022’s event will mark the 66th Eurovision Song Contest, which is set to take place in May.

The 2021 contest was won by Italian rock group Måneskin, taking the Eurovision to Turin for this year’s festivities.

2020’s event was cancelled as a result of the ongoing COVID-19 pandemic.