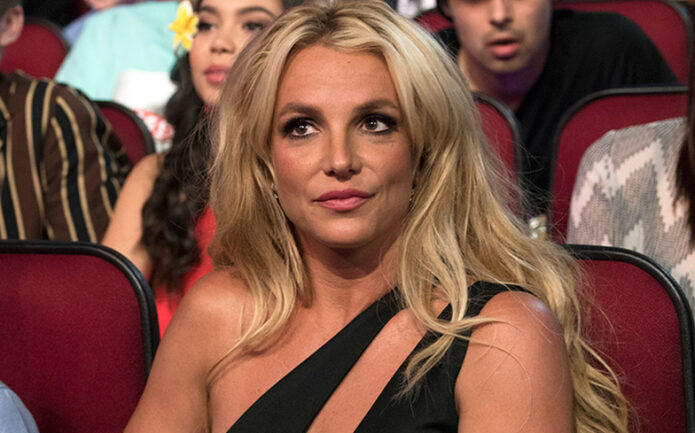 Jamie Spears has filed a petition at a Los Angeles court to bring an end to Britney Spears’ 13-year-long conservatorship.

The documents were submitted to Los Angeles Superior Court on 7 September and will give Britney the chance to “seriously consider” whether or not the arrangement is necessary.

Her father’s court filings were made just two months after Britney gave a bombshell testimony to Judge Brenda Penny at court, demanding that the conservatorship be brought to an end so she can have her life back.

The documents say that Britney’s situation has changed “to such an extent that grounds for establishment of a conservatorship may no longer exist”.

“She wants to be able to make decisions regarding her own medical care, deciding when, where and how often to get therapy,” the documents also state. “She wants to control the money she has made from her career and spend it without supervision or oversight.”

“She wants to be able to get married and have a baby, if she so chooses. In short, she wants to live her life as she chooses without the constraints of a conservator or court proceeding.”

Jamie has also suggested that Jodi Montgomery, the care-giver who is in charge of the Inside Out hitmaker’s personal affairs, should be dismissed from her duties.

“As Mr Spears has said again and again, all he wants is what is best for his daughter,” the documents continue.

Following concerns over the singer-songwriter’s mental health, the conservatorship was imposed in 2008 and gave Britney’s father control over his daughter’s estate and many aspects of her personal life.

There are two branches to the arrangement – one which is focused on her estate and financial affairs and one which deals with her as a person.

In 2019, due to ongoing health issues, Jamie stopped being Britney’s personal conservator but did continue to oversee the superstar’s business arrangements.

The petition to end Jamie’s time as Britney’s conservator will be heard on 29 September at the case’s next hearing.

It will be up to Judge Penny to approve or reject the motion to terminate the arrangement.