Billie Eilish says her sexuality is no one’s business: “Where’s that energy with men?” 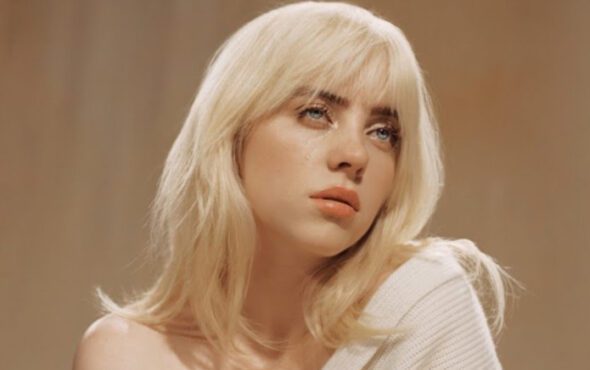 Billie Eilish has opened up about the criticism she’s faced regarding her sexuality and “queer-baiting.”

In an interview with Elle, the Bad Guy singer shut down fan speculation and called out the double standard that female artists face in the industry.

“Like, oh yeah, that’s everyone’s business, right? No,” she said. “Where’s that energy with men?”

After the release of her video for Lost Cause, Eilish faced backlash on social media from fans who accused the star of “queer-baiting” throughout the visual.

The post only fuelled the fire for the songstress, which resulted in fans flooding her social media accounts with more questions.

Elsewhere in the interview, Eilish said that she felt “blindsided” by the constant criticism that has come her way.

“I just wanted to make a song once, and then I kept making songs. I never said, ‘Hey, pay attention to my life.’ All my friends know I don’t wanna see any of [the negative chatter],” she explained.

“When people send me something mean, it hurts my soul.” 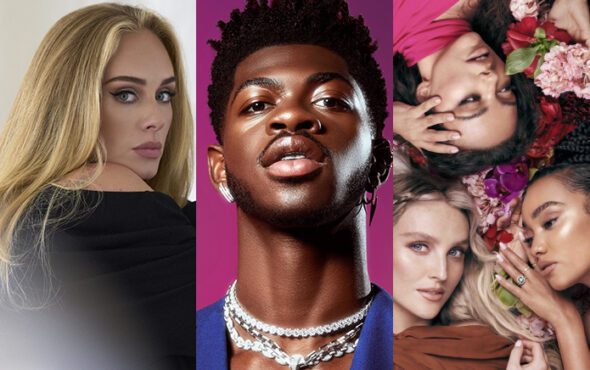 The 19-year-old also discussed the pressure of feeling trapped in a “Peter Pan-like” state that her fans put her in.

“People hold on to these memories and have an attachment. But it’s very dehumanizing,” she said.

“I lost 100,000 followers just because of my boobs. People are scared of big boobs.”

Eilish went on to say that the pressures and criticism on social media have led to her feeling burnt out.

“I’m jealous of people who don’t have it. I really wish that there was a way to avoid it,” she said.

“Literally delete my account but still have contact with the fans. I want to be able to have both, but you can’t.”

This past year has been a busy one for Eilish, who dropped her critically acclaimed sophomore album Happier Than Never in July.

The record went to number one on both the Billboard 200 and UK charts and spawned six top 40 singles.