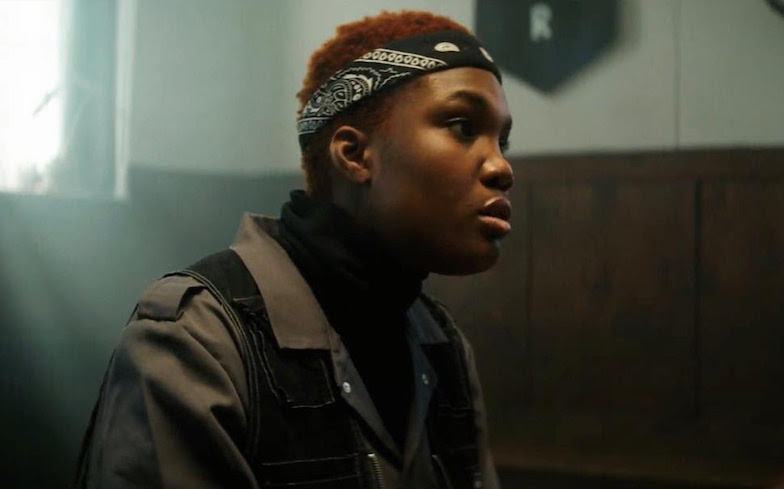 Arlo Parks has released a brand new music video for Caroline ahead of her debut album Collapsed In Sunbeams.

The South London singer is gearing up to the release of her first record, and Caroline is the latest preview of what we can expect.

Speaking about the music video, Parks described the process behind creating her art: “Making this video with Brock was such an organic and emotional process. We wanted to make something distinctly human and tender, I’m so proud of this piece and the way it reflects the story behind Caroline.”

In the last few months, Parks has kept us busy with new released dotted throughout the year. We’ve seen the arrival of captivating singles from Green Eyes ft. Clairo, Hurt, and Black Dog to give us a taste of the highly anticipated record.

“Caroline is an exercise in people watching and seeing situations unfold without context,” Arlo explained in a statement. “It’s an exploration of how something once full of healthy passion can dissolve in an instant.”

Speaking on the greatly anticipated release, the 20 year-old opened up about what the full-length release meant to her.

“My album is a series of vignettes and intimate portraits surrounding my adolescence and the people that shaped it. It is rooted in storytelling and nostalgia – I want it to feel both universal and hyper specific.”

Parks’ new record will be release on January 29, 2021, but if you can’t wait until then, you can watch Caroline here or below: