Live shows might be taking a break, but new music keeps coming. Here are our top 11 artists to check out in 2021. 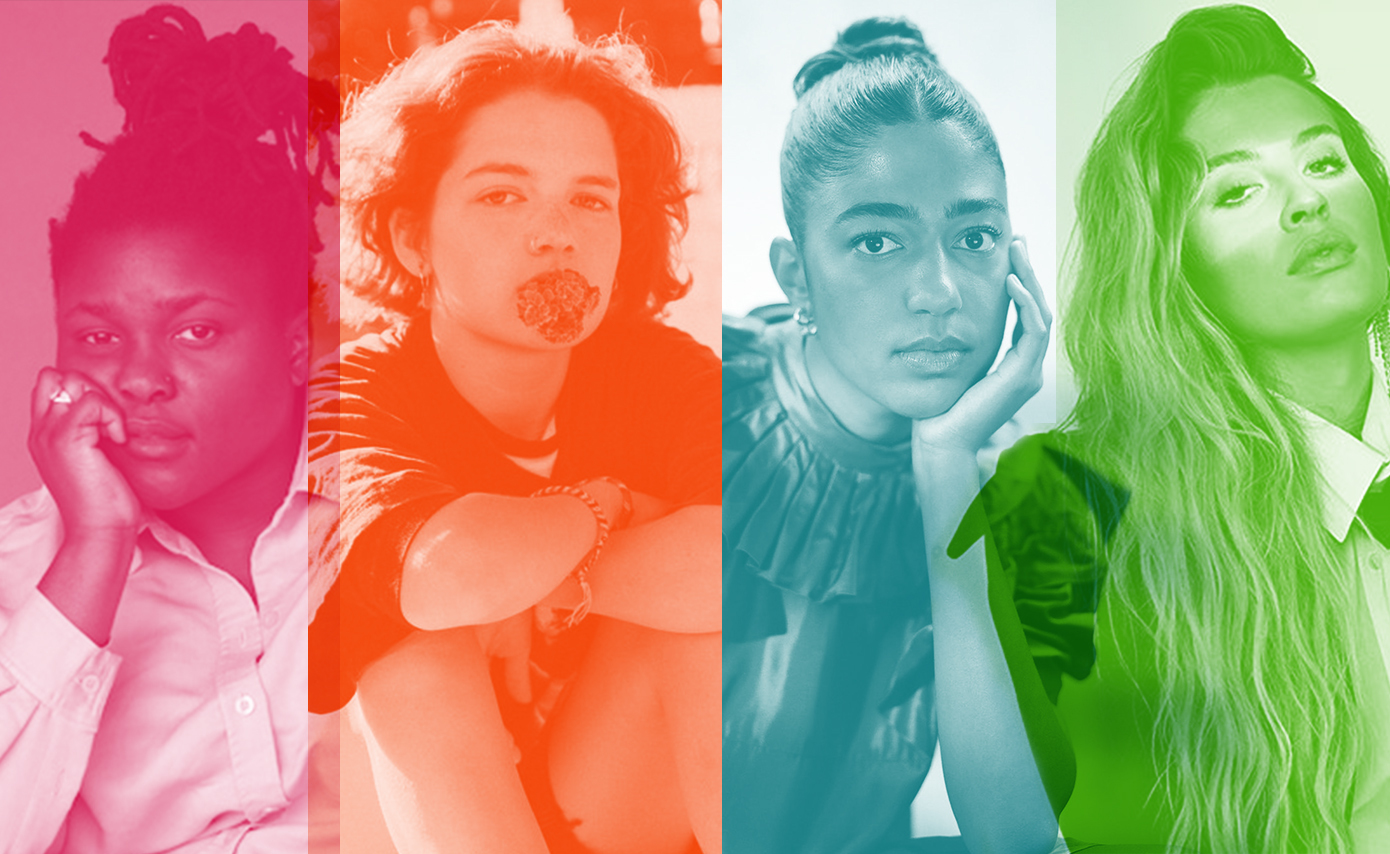 We might not be able to attend live shows right now, but there’s always new artists on the horizon. Music has always been a space of solace, representation and intimacy. If anything, 2021 promises to go bigger and better with queer, upcoming talent. So, with that in mind, we’ve rounded up our 11 favourite queer artists (in no particular order) to watch out for in 2021.

Often skirting under the radar, Wafia Al-Rikabi aka Wafia is the Aussie singer-songwriter you need to check out. Her dance-pop synths and smooth choruses offer plenty reason to get invested in this up-and-coming creative. The 27 year-old blends electronica, R&B, and soothing vocals to drawn out her own tidy musical style.

Releasing her sophomore album last year, In Defence of My Own Happiness (Vol 1.), Joy Oladokun burst onto the scene with incredible vocals and sensitive, emotionally engineered music. Dabbling in forgiveness, drugs and self-determination, Oladokun’s work watches her unpick the most delicate of emotions across her discography. With two albums to her name, there’s no doubt the artist is set to rise quickly to the top.

Witty, intellectual, slick pop — what more do you want? Often sandwiched between Girli and Hope Tala on our playlists, Baby Queen quickly became one of our daily pop music staples. The London-based pop newcomer has a bone to pick with the digital world and it’s given us some bangers along the way. Hiding behind the stage name Baby Queen, you’ll have Bella Latham’s track on loop.

A poet, singer-songwriter and soon to be actor, Dua Saleh is a catch. The Sudanese-American pushes the boundaries of music in their unrivalled style. It’s not often you come across a non-binary Muslim artist breaking barriers and then rewriting all the rules. Dua does exactly this and then some. If you need any proof of Dua’s lyrical prowess, then their ROSETTA EP speaks volumes, but it also does much more — it’s a record that’ll have you encapsulated in thought.

A bedroom pop artist if there ever was one, Claud Mintz has become a Tik Tok star in no time and has made their way into playlists across the internet. The 21-year-old non-binary rising icon has also landed a deal with Phoebe Bridgers as one of the first artists to be signed under her new label, Saddest Factory Records. The up-and-coming creative shot to fame with their hit track I Wish You Were Gay and has stuck around since. If you don’t listen to them, well, you’re missing out.

An unapologetic trailblazer, Cari Elise Fletcher aka FLETCHER, is known for saying what’s on her mind. The American artist has pulled out a few bangers and we’re looking forward to see what she does next. After blowing up with pop hit Undrunk, the singer-songwriter stepped into 2020 with the fearless The S(EX) TAPES; a mid-length EP that pulled together an up close and personal look at the rising star.

Robin Skinner who goes by the stage name cavetown is not new to the music scene. The singer has rocketed to fame with memorable songs and viral collabs with upcoming artists like Sody (Sophie Dyson). After growing a dedicated fan base across the internet, the artist released their emo-infused debut album Sleepyhead last year, which was widely well received. As they strengthen their sound, cavetown is only set to grow.

Favourite tracks: This Is Home, Devil Town, Boys Will Be Bugs

A self-described “overwhelmed artist”,  MAY-A might only be 19, but the singer is Sydney’s soon-to-be star. For fans of Girl in Red, Arlo Parks, and Mallrat, MAY-A seamlessly fits in with her counterparts with her cleancut soft, alt-pop sound. Peeling back the layers with queer-coming-of-age story Apricots, the singer showcases her talent in songwriting and stringing up an immediately likeable track. With only a handful of singles to her name, it’s only a matter of time until MAY-A is a breakout name.

Aged 19, Emily Vu is on track to becoming something of a Gen Z rising star. The singer-songwriter has tapped into Tik Tok realm to build an unshakeable fanbase dedicated to her fresh, mellow music to her playful skits and imitations of other artists, particularly Justin Bieber. It won’t be long until you see Vu on other ones to watch lists.

Liz Lawrence has a penchant for crafting music that grabs your attention. Whether it’s California Screaming or USP, Lawrence is one to watch. The British singer-songwriter’s taut vocals often washed over glossy guitars and gritty, alt-pop backtracks, all matched with introspective lyrics.

Favourite tracks: None of My Friends, California Screaming, USP

Wrapping up our fantastic lists of artists is Hope Tala. Unafraid of powerful, explorative tracks, Tala leads the way in blending melodic R&B with dreamy soft pop. Girl Eats Sun is the artist’s latest venture and it’s an EP worth marking, saving, and playing on loop. Packed with tranquil hooks and soothing melodies, we can’t think of anything offering quite the same escapism as Tala. So, while we’re all stuck in doors, get that playlist ready and put it on repeat. 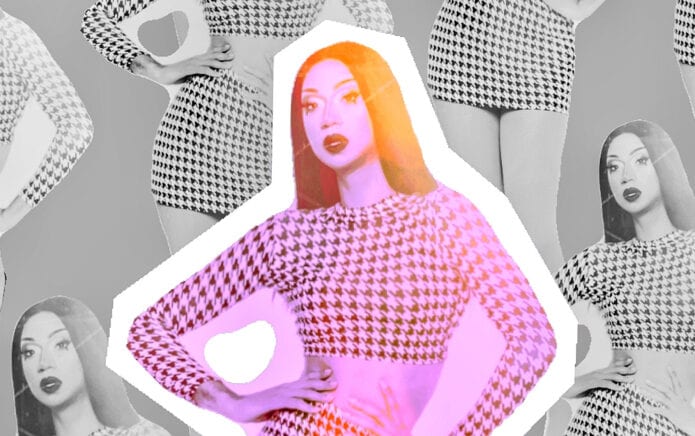 Premiere: Drag Race UK star Tia Kofi is “looking from the Outside In” on triumphant debut single

Drag Race UK star Tia Kofi has launched her bid for pop superstardom with her infectious electro anthem Outside In. 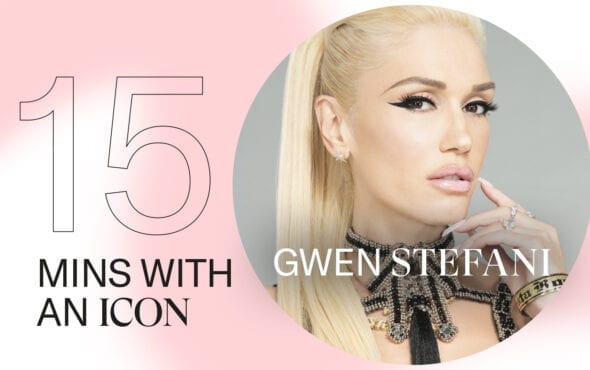 15 Minutes with an Icon: Gwen Stefani 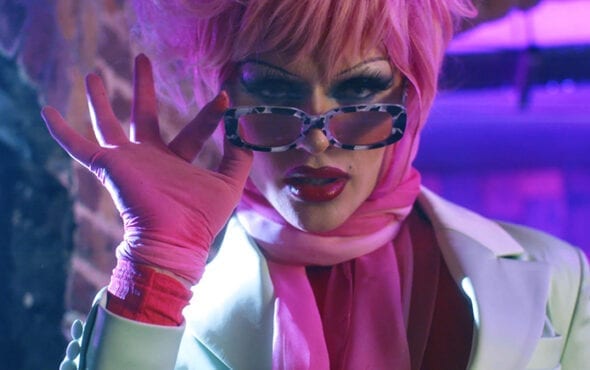 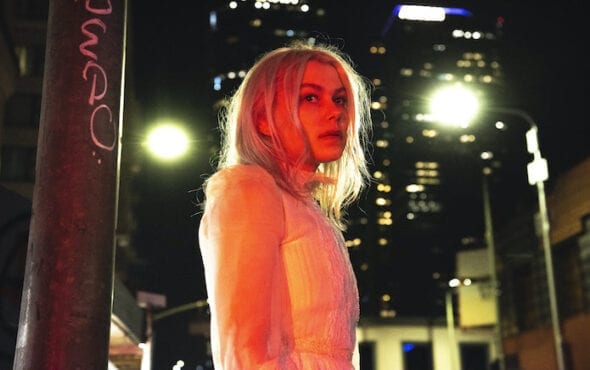