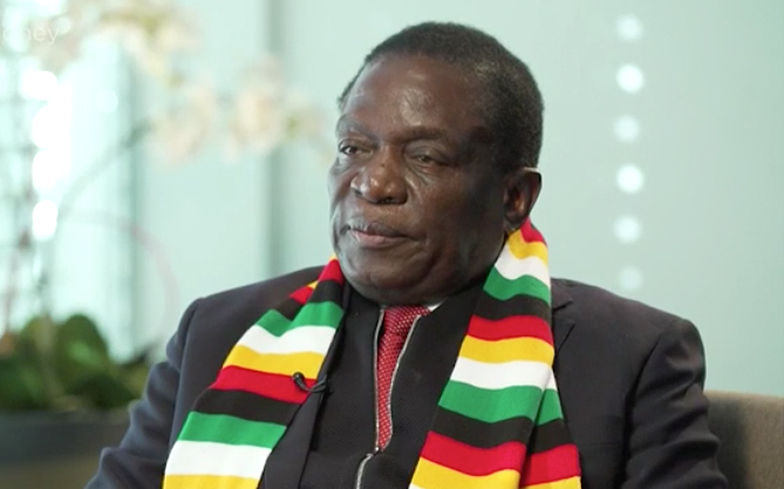 It’s not looking good for LGBTQ people in Zimbabwe.

The country’s former president, Robert Mugabe, was notorious for his viciously anti-LGBTQ views, blaming gay people for many of the country’s problems and infamously labelling them “worse than dogs and pigs”.

Under his rule, gay men and women were reportedly targeted with extortion, arrest, torture and even rape by authorities.

Many had hoped that the appointment of his successor, Emmerson Mnangagwa, would signal a shift towards equality, but if his latest comments are anything to go by, it would seem that things won’t be progressing any time soon.

During an interview with CNN journalist Richard Quest, who is openly gay, Mnangagwa was questioned over his stance on LGBTQ rights.

“Those people who want it are the people who should canvas for it, but it’s not my duty to campaign for this,” he said.

Elsewhere in the interview, however, Mnangagwa looked toward the future.

Homosexuality is illegal in Zimbabwe, and during his reign Mugabe vehemently pushed back against other countries who attempted to advance LGBTQ rights in his country.

“We reject attempts to prescribe new rights that are contrary to our norms, values, traditions and beliefs. We are not gays,” he said during a 2015 speech at the UN General Assembly.