YouTuber Andrea Russett comes out as bisexual in a moving post 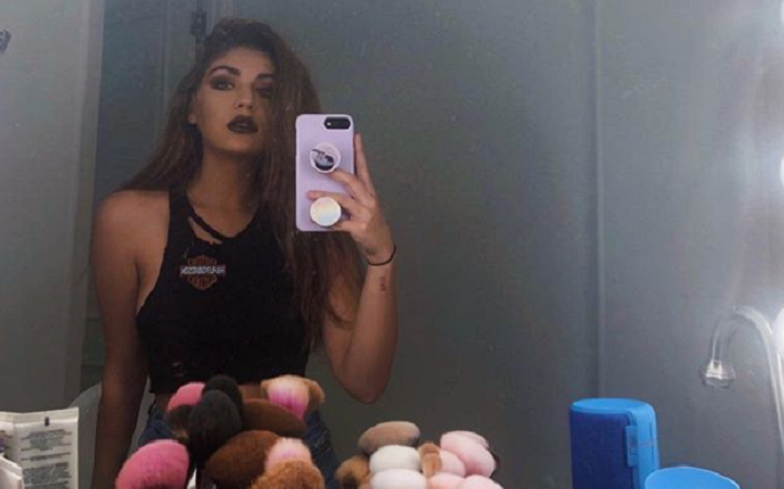 Andrea Russett has over two million subscribers on YouTube, and shared a story of her friend’s homophobia in her coming out post.

YouTuber Andrea Russett has come out as bisexual in a moving post on Instragram that highlighted one of her friend’s homophobia. Opening her post, she spoke about how her and Sandra had a very close and public relationship.

Because of how close they were, Andrea initially came out to her four years ago. She explained how Sandra supported her, gave her advice on girls, and sat with her as she “cried about the thought of coming out to my parents.”

Andrea then spoke about a gay friend of hers who went to a nondenominational church with Sandra. Writing in the post, Andrea said: “On the drive home he was asking questions about her views on religion, one of them being ‘so do you think I’m going to hell because I’m gay?”, Sandra responded yes.”

She added: “She went on to tell him that he can be ‘saved’ with conversion therapy.

“When he shared this information with me I was.. at a loss for words. But still, I knew I needed to ask her directly. I needed to hear it from her mouth.

“So I did just that. I straight up asked Sandra, ‘Do you think that because I’m bisexual, I’m going to hell?’ and she looked me dead in the eyes and said yes. She went on to tell me that she believes being gay is a choice.

“I asked her if these have always been her views and she said yes.”

“She was one of the only people I trusted in my life. And now all I can do is rethink every conversation we had, every situation in which I was with a girl around her, and wonder what she really thought of me. Wonder if she was judging me.

“It is a very deep and personal hurt that I do not plan on acknowledging or discussing after this post. I am heartbroken and confused. I don’t know why she chose to move in with me while having these beliefs. I don’t know that I even want to know at this point.”

Finishing her post, Andrea chose to share an empowering message, writing: “I’m choosing to move forward and focus on the people in my life who love and accept me for who I am.

“And to anyone who is struggling with anything similar in their life, you are not alone. You are not any less of a person because of who you may choose to love. ‘How you make others feel about themselves says a lot about you.’ Love is love.”