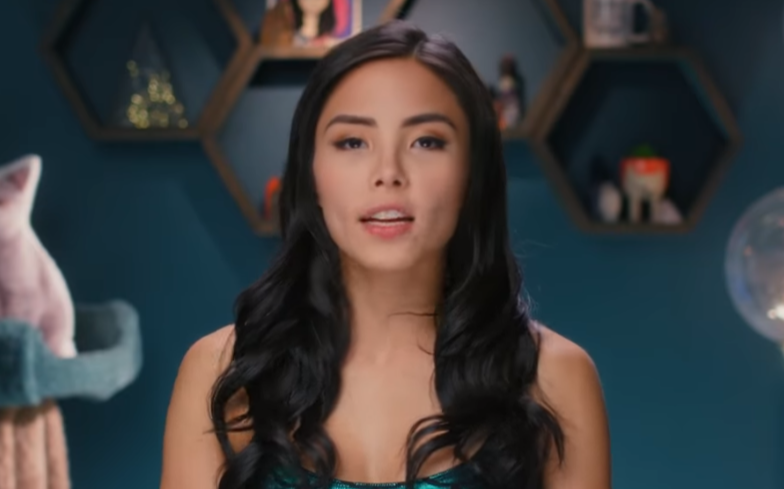 Anna Akana had just won the award for Best Actor in a Drama Series at the Streamy Awards when she came out.

YouTuber and actress Anna Akana, who has over 2 million subscribers on YouTube, has come out as bisexual at the Streamy Awards ceremony.

Akana had just won the award for Best Actor in a Drama Series for her role in the YouTube Red series Youth & Consequences. Making a speech, she said: “I’m not only a woman of colour, but I’m also a queer woman.”

Akana later revealed on Facebook that she had made the comments while drunk, but she confirmed that she was bisexual. “I did not expect to win Best Actor in a Drama Series cause I’ve been nominated every year but never win—so I got very inebriated and came out as bisexual for the first time ever publicly,” she wrote.

She then added: “Thanks everyone for the outpouring of love and support. Please vote on Nov 6.”

Akana posted a similar message on Twitter, writing: “I guess I came out on the streamys.”

I guess I came out on the streamys https://t.co/D5h0We3O4x

Youth & Consequences isn’t Akana’s only acting role. In the past she has appeared as writer in the Marvel film Ant-Man, as well as two episodes of the TV series The Fosters, a Victorion in Transformers: Combiner Wars and was an extra in the music video for Katy Perry’s Last Friday Night (T.G.I.F.).