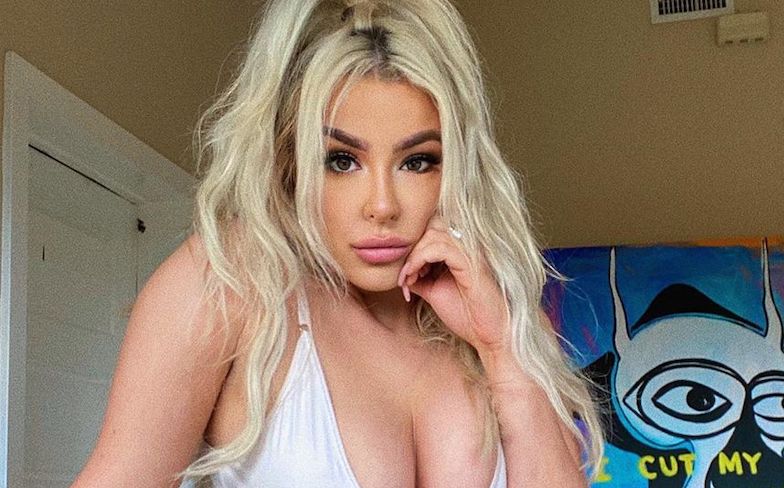 “I never thought I’d be brave enough to publicly share my sexuality in the way I do now.”

Tana Mongeau has come out as a member of the LGBTQ+ community to mark Pride Month.

The singer and YouTuber told her followers via an Instagram statement that she never thought she’d be “brave enough to publicly share my sexuality in the way i do now,” but admitted that she still struggles with her identity.

“i hate the boxes, i hate people telling me i’m straight or discrediting my relationship if i’m with a girl,” she wrote, before saying she’s proud to live her life “based on loving people not for their gender but their soul.”

Tana continued: “some people call that pansexuality, everyone calls me bi, i personally don’t find a need to label it all.. love and sexuality is gender less to me & i’m so lucky to have this platform to speak openly about that.”

The 21-year-old then blasted Donald Trump and his administration for his “absolute inhumane ideals toward the lgbtqia community” and urged her followers to vote his “ass” out of the White House in the election this year.

“it hurts my heart to even be posting about pride knowing that the rights of Trans people were just so sickeningly ripped from them. i will use the way that angers me to fight for change,” she passionately stated.

Tana also said over Twitter that she is “pansexual as hell.”