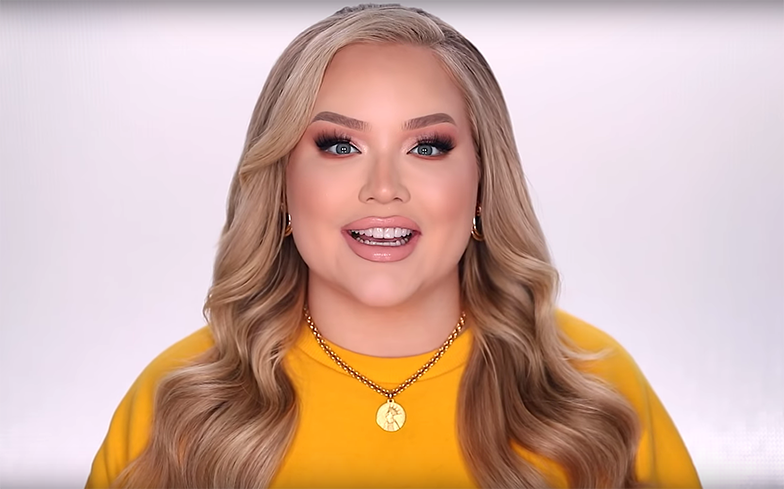 “If you feel like you’re trapped and there is no way out, know that it gets better.”

YouTuber Nikkie de Jager, better known by her username NikkieTutorials, has come out as a transgender woman.

This week, the makeup guru uploaded a powerful 17-minute clip titled ‘I’m Coming Out’, in which she told her 12 million subscribers that she transitioned in her teens and only just decided to share her story because she’s being blackmailed.

“Today I am here to share something with you that I’ve always wanted to share with you one day, but under my own circumstances, and it looks like that chance has been taken away from me,” she revealed in the video.

“So today, I am taking back my own power and I have to tell you something. When I was younger I was born in the wrong body, which means that I am transgender. I am NikkieTutorials, and I am Nikkie. I am me.”

The star, who has worked with pop icons such as Lady Gaga, Jessie J and Bebe Rexha, said she has identified as a woman her entire life and started her transition at the age of six, before ‘fully transitioning’ at the age of 19.

“Planet Earth is full of labels, and I never felt comfortable with labels. I wanted to be my own person, my own identity,” she added. “I am Nikki. I am me, we don’t need labels. If we’re going to put a label on it, yes, I am transgender.”

Nikkie continued to say that she was being blackmailed by unknown individuals, who threatened to out her to the world.

“It’s frightening to know there are people out there that are so evil, that they can’t respect someone’s true identity,” she said. “To the people who tried to blackmail me and thought they could mess up my life with that, this one’s for you.”

She then proceeded to raise her middle finger to the camera.

Congrats to @NikkieTutorials for reclaiming your story. NO ONE has the right to out anybody else. Period,” said Jinkx. “Coming out is a personal thing, and you do not get to decide that for someone else.

“I’m so sorry, Nikkie, that you went through that, but I applaud how you handled it.”

Nikita wrote: “i am so proud of u! i know how hard it is. to see u out and living ur truth has brought me to tears! u don’t know how many people ur inspiring and helping by sharing ur story. i am one of them! she said WOMAN.”