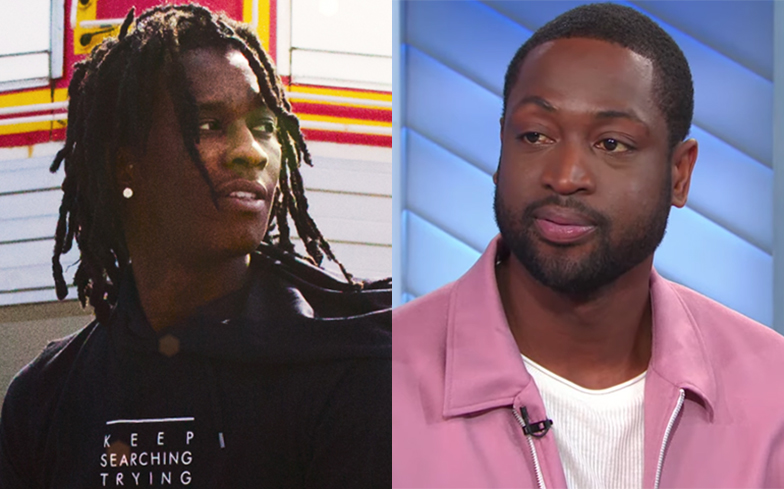 Last week, NBA star Dwyane appeared on The Ellen Show and revealed his daughter Zaya recently came out as trans, saying he and his wife Gabrielle Union are “proud parents of a child in the LGBT+ community” and “proud allies”.

The announcement was met with positivity from many fans who praised Dwyane and his wife Gabrielle Union for their inclusive parenting, but not everyone was supportive.

In a now-deleted tweet, rapper Young Thug appeared to deliberately misgender Zaya, writing: “All I wanna say to dwade son is ‘GOD DONT MAKE MISTAKES’ but hey live your true self.”

After being accused of transphobia, he removed the tweet and tried to clarify what he meant by posting, “You’re gods best Creation,” although there’s been no apology yet.

It’s disappointing given the open-minded views to gender Young Thug has expressed in the past. He regularly appears in clothes typically associated with women, including wearing a dress on the cover of his mixtape Jeffery.

But Zaya will always have support from her family, with Dwyane saying it’s his and Gabrielle’s responsibility “to go out and get information, to reach out to every relationship we have” to educate themselves about the trans experience.