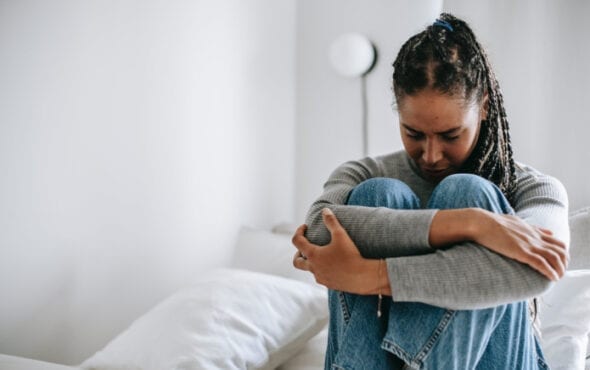 Young lesbians are the most likely in the LGBTQ+ community to experience tension at home, according to a new independent study.

The study surveyed 2,934 secondary school pupils across 375 schools and colleges from December 2020 to January 2021.

It was conducted by Just Like Us, the charity for LGBTQ+ youth, as part of a larger report into inclusive education and the experiences of young queer pupils.

The research revealed that six in 10 (61%) young lesbians face tension in the home on a weekly basis, compared to 56% of young bisexuals, 55% of transgender people and 37% of gay boys.

The study also showed that young lesbians are more likely than all other people under the LGBTQ+ umbrella to experience loneliness and isolation from those closest to them on a daily basis since the coronavirus pandemic began.

Alarmingly, 78% of young lesbians said their mental health has worsened through lockdown.

Dominic Arnall, Chief Executive of Just Like Us, called for schools to show their support for lesbian students by signing up to take part in School Diversity Week.

“It’s really concerning to see that young lesbians are disproportionately facing tension at home and highlights just how much LGBT+ young people need positive messaging from their schools that it’s OK to be who they are,” said Arnall.

“We already know from Just Like Us’ independent research 87% of young lesbians are feeling lonely and 78% say their mental health has got worse through lockdown.

“To help combat this, we want to make it really easy for schools to support their pupils so we’ve launched a new online toolkit of teaching resources that all schools can access for free by signing up to take part in School Diversity Week.”