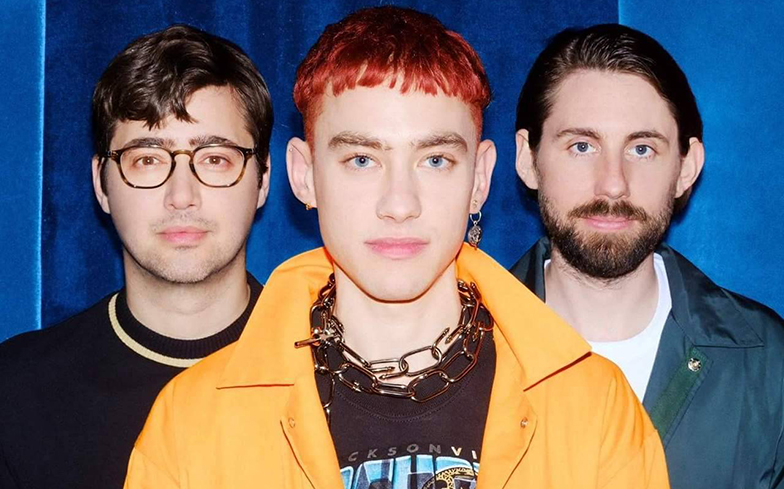 The annual LGBTQ celebration, which will take place over the May Bank Holiday weekend (25-26 May), is stepping its game up this year with a line-up of incredible talent for their bigger-than-ever-before Love Out Loud Festival.

It’s just been announced that British synth-pop band Years & Years, fronted by queer singer Olly Alexander, will bring hits like If You’re Over Me, Play and King to the stage on Saturday 25th May.

“Birmingham!! Can’t wait to celebrate Pride with you this year,” Olly said. “See you in May!”

Also taking to the stage on the Saturday are Mabel, who’s dominated the airwaves over the last few years with hits like Don’t Call Me Up and Ring Ring, and one of pop’s hottest new stars Alice Chater.

Tickets are available to purchase now at birminghampride.com