The word *** shouldn’t be censored, and here’s why 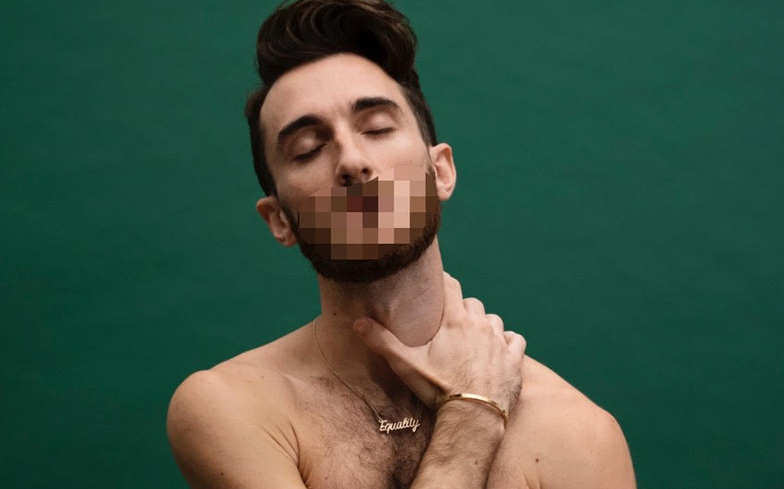 In recent years LGBTQ activists have worked hard to get offensive words such as ‘faggot’ banned from being used online.

This was a liberal movement protecting the LGBTQ community from being abused by such words online, in media, or in music. But is censorship of speech ever a good idea?

I know many gays who detest the use of the word ‘faggot’, while I know others who have it tattooed on their body. As the oppressed, we get to take ownership of the words that are used against us as a form of belittlement, and turn them into a form of empowerment. Many of us use these words in conversation with our gay friends, as self deprecating language, self empowering language, and as a way to generally self express. But what happens to those words when they are used online and are detected by regulators, enforcing rules that we ourselves as a community, have fought to put in place?

Recently I witnessed the Instagram censorship of the powerful Zoe Leonard speech ‘I Want A President’. It’s a beautiful piece of writing that discusses the lack of representation in power. How we are always governed by those who have never known struggle, and how, essentially, basic human experiences are totally misrepresented and unacknowledged by our leaders. When uploaded to many Instagram accounts, the piece of writing was subsequently removed.

The speech contains the words ‘fag’ and ’dyke’, but in this context one would argue that it was an empowering use of this language. So how do we move the goal posts, that we planted, on censorship of language? Are we only allowed to use these words online based on context? And if so, does that mean that every content reviewer who works for these websites needs to be educated to a higher level in what is and isn’t offensive, in and out of context, to each particular minority or community?

It seems like we’re throwing the baby out with the bathwater, but how do we regulate censorship of language when it’s all about context? Algorithms don’t assess context. We need conscious human brains working to address how language is used, appropriately and inappropriately, case by case, but in the eyes of a corporation this is simply an ineffective use of time. Therefore, we find ourselves in a situation such as this particular case with the removal of the Zoe Leonard speech, which should be a warning of the dangers of censorship, and how every action has a consequence.

We may think that we are protecting ourselves by enforcing censorship, but ultimately we are silencing ourselves. Censorship is very dangerous, whether it comes from the left or the right. And regardless of whether something is offensive or not, freedom of speech and expression is an important human action that starts conversations and maintains discussion and awareness. We can’t continue to progress if we silence language that has been used to disparage our community for time immemorial.

Just because we can’t hear something, does not mean it doesn’t exist.