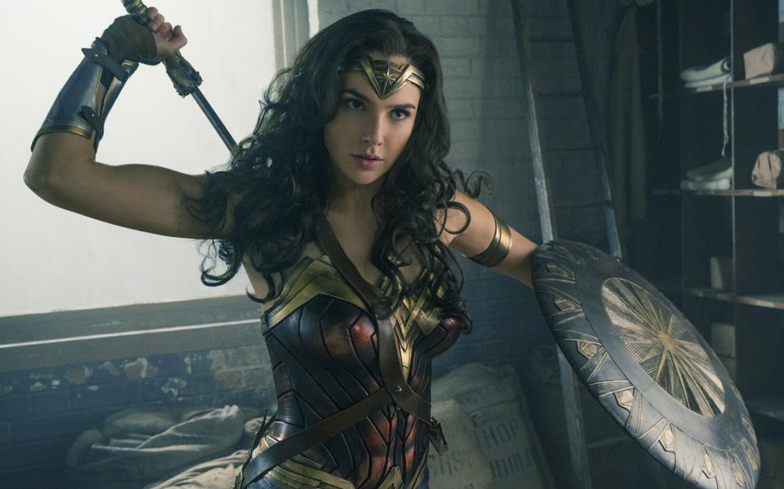 Earlier this month, a Florida mother named Katie Alicea wrote an article for Romper in which she described how her son Isaac had chosen a Wonder Woman backpack and crown for his first day back at school.

While she said she was happy that her son “doesn’t see Wonder Woman as an inferior or weaker superhero” because she’s a woman, Katie was concerned about how his schoolmates would react to him wearing the Wonder Woman outfit.

“I admittedly have some fear for my sweet Isaac,” she wrote. “For how the world can treat someone who doesn’t easily fit into stereotypes or who blazes their own path instead of following everyone else.”

The story went viral, and even caught the attention of Gal Gadot, who portrayed Wonder Woman in the critically-acclaimed 2017 movie, and later reprised her role in the epic DC superhero team-up blockbuster Justice League.

“Just read this article about breaking gender stereotypes by Katie Alicea. Such an important topic and something I believe in so strongly. I hope Issac wore the crown and his WW backpack proudly to school,” she wrote, adding the hashtag #WonderBoy.

Just read this article about breaking gender stereotypes by Katie Alicea. Such an important topic and something I believe in so strongly. I hope Issac wore the crown and his WW backpack proudly to school. 🙅🏻‍♀️#WonderBoy pic.twitter.com/sCbfprbG5y

Despite the hit 2017 movie portraying Wonder Woman as straight, Gal Gadot has expressed her openness to the superhero being bisexual – and she even has an idea of who she’d want to play her on-screen girlfriend.

Appearing on Israeli talk show Good Night With Guy Pines back in 2016, she said: “I saw her the other day, Halle Berry. She’s so beautiful. Wow! She’s so gorgeous! So yeah, I could do [a sequel] with her.”

Speaking of the female-only island she originates from, Greg said: “It’s supposed to be paradise. You’re supposed to be able to have a fulfilling, romantic and sexual relationship. And the only options are women.

“An Amazon doesn’t look at another Amazon and say, ‘You’re gay’. They don’t. The concept doesn’t exist.”

It’s not the first time Wonder Woman has been at the forefront of equal representation – last year, her character initiated a same-sex marriage in the comics to celebrate the US Supreme Court’s introduction of marriage equality.