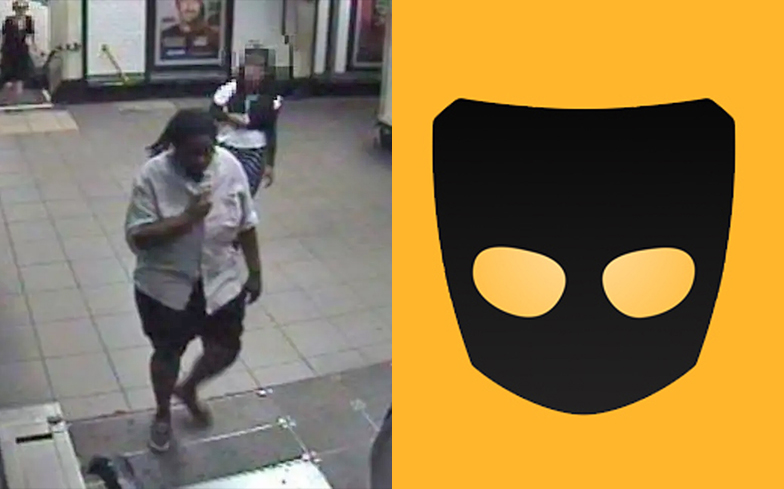 A woman has been jailed over a “disturbing campaign of harassment” on Grindr.

Yannick Glaudin, a 31-year-old French woman, began talking to her first victim in May 2017 while posing as a man under the pseudonym Steven St Pier on the gay dating app.

According to The Guardian, Glaudin received intimate photos and videos from the man, and went on to send these images to the families, friends and colleagues of him and his then-boyfriend using a number of fake identities.

She also contacted police and Crimestoppers on multiple occasions to falsely accuse the man of assault and pedophilia, and warned his friends the he had a ‘bounty on his head’.

Glaudin was sentenced to 13 months in prison on Monday (2 March). She had evaded justice for more than a year after fleeing to her home country France.

She has also received a lifelong restraining order, preventing her from contacting her victims and anyone connected to the case.

Judge Silas Reid said Glaudin’s behaviour was “designed to cause maximum upset” and described her actions as a “disturbing campaign of harassment”.

“It’s difficult to understand why you did what you did, other than that during the period of your offending you were consumed by jealousy and a desire for revenge,” he said.

London Crown Court heard that Glaudin began her harassment when the victim ended their contact in December 2017. This escalated in February 2018 when she found out her victim entered into a new relationship with another man.

The former boyfriend said the experienced had been “hell on earth”.

“The perpetrator has accused me personally of being a pedophile, impersonated me and my partner online via dating applications, sent multiple strangers to my home demanding anonymous sex, followed me … home and taken photographs of our front door and taunted us about it,” he said.