Will Young to read story about same-sex parents on CBeebies 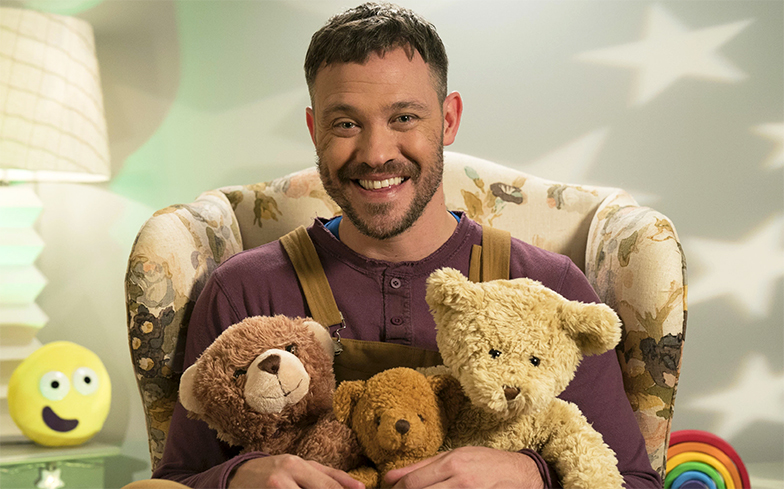 Will Young is set to read a story about same-sex parents on CBeebies.

In celebration of LGBT History Month in the UK, the singer-songwriter will appear on popular children’s show CBeebies Bedtime Stories on 9 February to read Two Dads by Carolyn Robertson and Sophie Humphreys.

The book is described as a “beautifully illustrated, affirming story of life with two dads” told from the perspective of their adopted child.

“Children’s books are one of the first ways we learn about the world around us so I’m overjoyed to be reading a story to mark LGBT History Month,” Will said in a statement.

“More so than ever, families in all forms should be recognised and celebrated – whether that’s two dads, two mums, families with a mum and a dad, those with a single parent, adoptive families and so on.”

He added: “I’ve never been more sure that inclusivity starts from the youngest possible age. I hope these stories will be used for years to come.”

The book’s illustrator Sophie said she was “thrilled” to be a part of Bedtime Stories, while author Carolyn said it was “affirming” to see adoption and LGBTQ families represented on mainstream TV.

Many families are different, this family has Two Dads 👨‍👨‍👦 ❤️@WillYoung is reading a beautiful #BedtimeStory on 9th Feb 🌈

Earlier this week, Will criticised Amazon Prime’s show The Grand Tour and its hosts Jeremy Clarkson, Richard Hammond and James May for “repulsive homophobia” and promoting stereotypes of gay men.

Will Young’s Bedtime Story will air on Saturday 9 February on CBeebies.