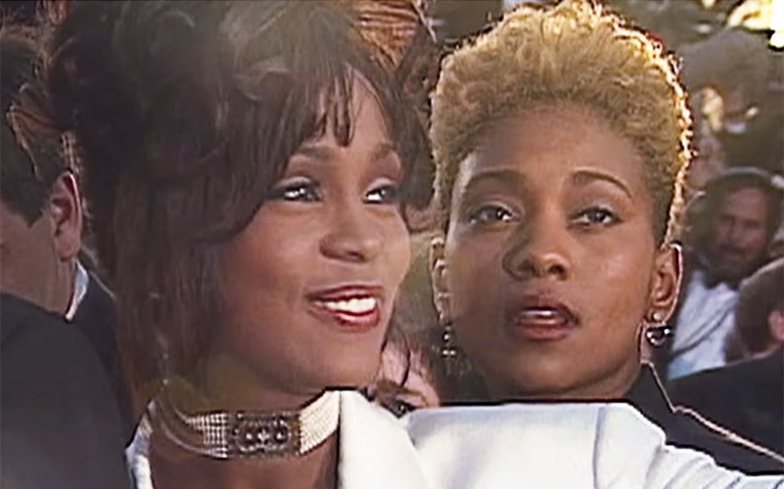 Whitney Houston’s best friend has confirmed their relationship for the first time.

The legendary singer was followed by rumours about her sexuality throughout her career, with many centring around her close relationship with former personal assistant and best friend Robyn Crawford.

Now, as she prepares to release her memoir A Song For You: My Life With Whitney Houston, Robyn has broken her silence on the longstanding rumours.

In exclusive excerpts from People magazine, Robyn explained that seven years after Whitney’s tragic death, she felt it was finally time to talk about their relationship and set the record straight.

“I’d come to the point where I felt the need to stand up for our friendship. And I felt an urgency to stand up and share the woman behind the incredible talent,” she said.

The two women met in 1980 when they were counsellors at a summer camp in East Orange, New Jersey and Robyn told Whitney, “I’m going to look out for you,” before spending the next two decades by her side.

“We wanted to be together, and that meant just us,” she said.

According to Robyn, the physical side of the relationship ended in 1982 when Whitney signed a recording deal with Clive Davis on Arista.

“She said we shouldn’t be physical anymore, because it would make our journey even more difficult.”

“She said if people find out about us, they would use this against us, and back in the ’80s that’s how it felt. [So] I kept it safe. I found comfort in my silence.”

Robyn also said they received pressure from family to end the relationship, including from Whitney’s mother, gospel singer Cissy Houston, who famously told Oprah in 2013 that she would “absolutely” have a problem with her daughter being gay.

“Whitney told me her mother said it wasn’t natural for two women to be that close, but we were that close,” continued Robyn.

“We never talked about labels, like lesbian or gay. We just lived our lives and I hoped it could go on that way forever.

“Whitney knows I loved her and I know she loved me. We really meant everything to each other. We vowed to stand by each other.”

Whitney’s relationship with Robyn formed a large part of 2016’s critically-acclaimed documentary Whitney: Can I Be Me?

In that film, Whitney’s friend and stylist Ellin Lavar said: “I don’t think she was gay, I think she was bisexual. Robyn provided a safe place for her… in that Whitney found safety and solace.”