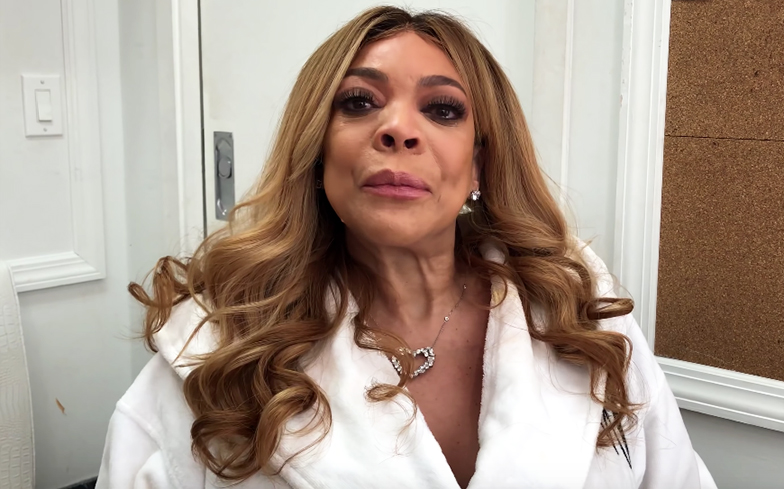 During Thursday’s episode of The Wendy Williams Show, the controversial host told gay men to “stop wearing our skirts and our heels” because, she claimed, women don’t have anything left that’s just for them.

After she asked the audience who would be celebrating Galentine’s Day, Wendy said: “If you’re a man and you’re clapping, you’re not even a part of this. You don’t understand the rules of the day.

“I don’t care if you’re gay. You don’t get a [period] every 28 days. You can do a lot that we do, but I get offended by the idea that we go through something you will never go through.

“And stop wearing our skirts and our heels. Just saying, girls, what do we have for ourselves. Looky here now, gay men, you’ll never be the women that we are. No matter how gay.”

After facing backlash from many viewers on social media, who accused her of being both homophobic and transphobic, she uploaded a YouTube video simply titled ‘A message from Wendy’ where she addressed the comments and said sorry.

“I’ll start by saying I apologise. I did not mean to offend my LGBTQ+ community on yesterday’s show. I did not realise until I got home and I watched the second running of our show here in New York,” she said.

“One thing that I can tell you right now is that I never do this show in a place of malice. I understand my platform with the community. I didn’t mean to hurt anybody’s feelings. I’m just having a conversation.

“If you know me long enough, then you know, [indeterminable], I don’t even know what that means but it sounds fabulous, in my mind it means live and let live, and I live and let live every day, life is too short.”

She added: “I’m 55 years old, and maybe I sounded like your auntie or your mother or somebody out of touch. I’m not out of touch, except for perhaps yesterday by saying what I said.

“So I deeply apologise, and I deeply appreciate the support I get from the community. I will do better. I appreciate you supporting me. Thank you.”