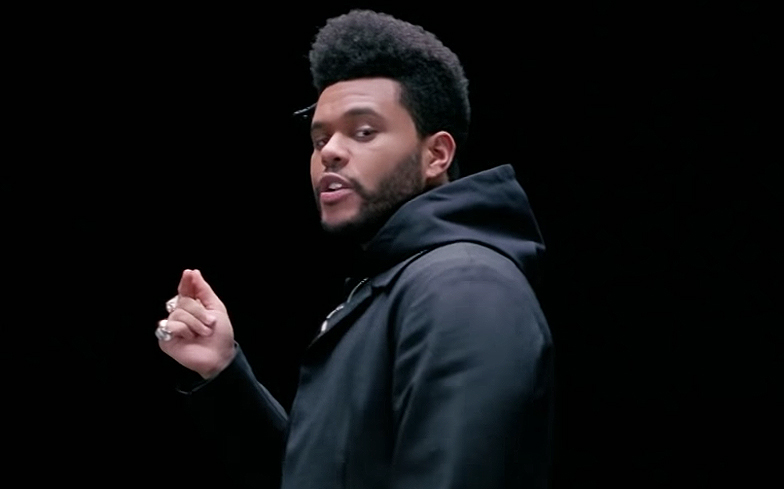 The Weeknd has faced criticism over “homophobic” lyrics on his new single.

Lost in the Fire, a collaboration with French DJ Gesaffelstein, sees the Grammy Award-winning R&B singer refer to a woman’s same-sex attraction as a “phase” and promises to “fuck [her] straight”.

“You said you might be into girls, said you’re going through a phase, keeping your heart safe, well baby you can bring a friend, she can ride on top your face, while I fuck you straight,” he sings on the second verse.

Many have taken to social media to offer their damning thoughts on the lyrics, criticising The Weeknd for treating bisexuality and homosexuality as a ‘phase’ and perpetuating the harmful idea that queer women can be ‘turned by the right man’.

Writer Jill Gutowitz branded the song “vile” and said homophobic lyrics like those in Lost in the Fire are what “subconsciously kept [her] in the closet” when she was younger.

“I used to joke that listening to The Weeknd was homophobic but the lyrics from his new song lost in the fire are actually fucking vile,” she tweeted.

“In 2019 we’re still doing ‘fuck you straight’ and calling female queerness a ‘phase’?”

i used to joke that listening to The Weeknd was homophobic but the lyrics from his new song "lost in the fire" are actually fucking vile. in 2019 we're still doing "fuck you straight" and calling female queerness a "phase?" pic.twitter.com/xDH3fnNrZv

Anyone defending The Weeknd’s “I wanna fuck you straight” lyrics are so disgusting. that’s literally guys mindsets when they rape lesbians cuz they think they can “turn them straight” if they have sex with them. fuck offff

Considering how much lesbian sex I’ve had while listening to @theweeknd, I’m very disappointed in the gross “I’ll fuck you straight” lyric in his new song. That’s not just homophobic/biphobic, it’s also something a lot of us have been directly threatened with by scary dudes.

Well done to @theweeknd for managing to deride, fetishise and dismiss lesbianism all in one verse. pic.twitter.com/iefdhs8ACw