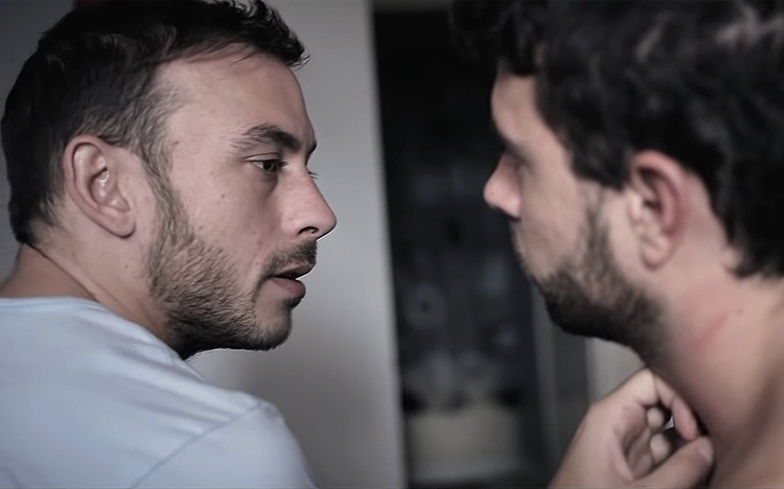 Chris New has said that being openly gay has harmed his career.

The actor, who starred alongside Tom Cullen in the critically-acclaimed gay drama Weekend, made the comment while discussing the phenomenon of straight actors playing gay roles with The Guardian.

“I’m an actor, yes, and in my private life I have mainly found that men attract me. I don’t see that, or any other singular aspect of my identity, as defining me or as something that I wish to trade on.

“In my work, I am increasingly allowed to engage in my culture only when that engagement centres on being gay. Being out has done nothing but restrict my career.

“In the current cultural climate I am invited to participate only on the basis of my supposed oppression. Nothing more is required of me. I live in a cultural ghetto.”

As a result of feeling pigeonholed by his sexuality, Chris says he’s begun to turn down roles that revolve around being gay.

“Any role where the character’s sexuality is their defining characteristic I turn down. Which means I don’t work very much. Or, at least, nowhere near as much as I’d like to,” he continued. Weekend tells the story of two men who meet in a club and spend an entire weekend together, and was helmed by Andrew Haigh, who went on to direct film 45 Years and HBO series Looking.

Speaking to The Guardian, Andrew said that an actors sexuality is sometimes considered in the casting process.

“For Weekend, and especially Looking, I wanted as many gay actors as possible,” said.

“The same goes for the crew. Working on LGBT material with LGBT people feels liberating. But it’s also about finding the right actor for a role. The sexuality of a character is not their defining characteristic. Identities are complex.

“Tom Cullen in Weekend or Raul Castillo in Looking may not have been gay in real life but they completely understood and related to the psychology of their roles.

“Also, what is forgotten in this debate is how important the writing is. It doesn’t matter if an actor is LGBT or not, if the writing doesn’t feel authentic then it’s unlikely to be any good.”