Philip Baldwin speaks with John O’Doherty from The Rainbow Project about the progress of banning conversion therapy in Northern Ireland. 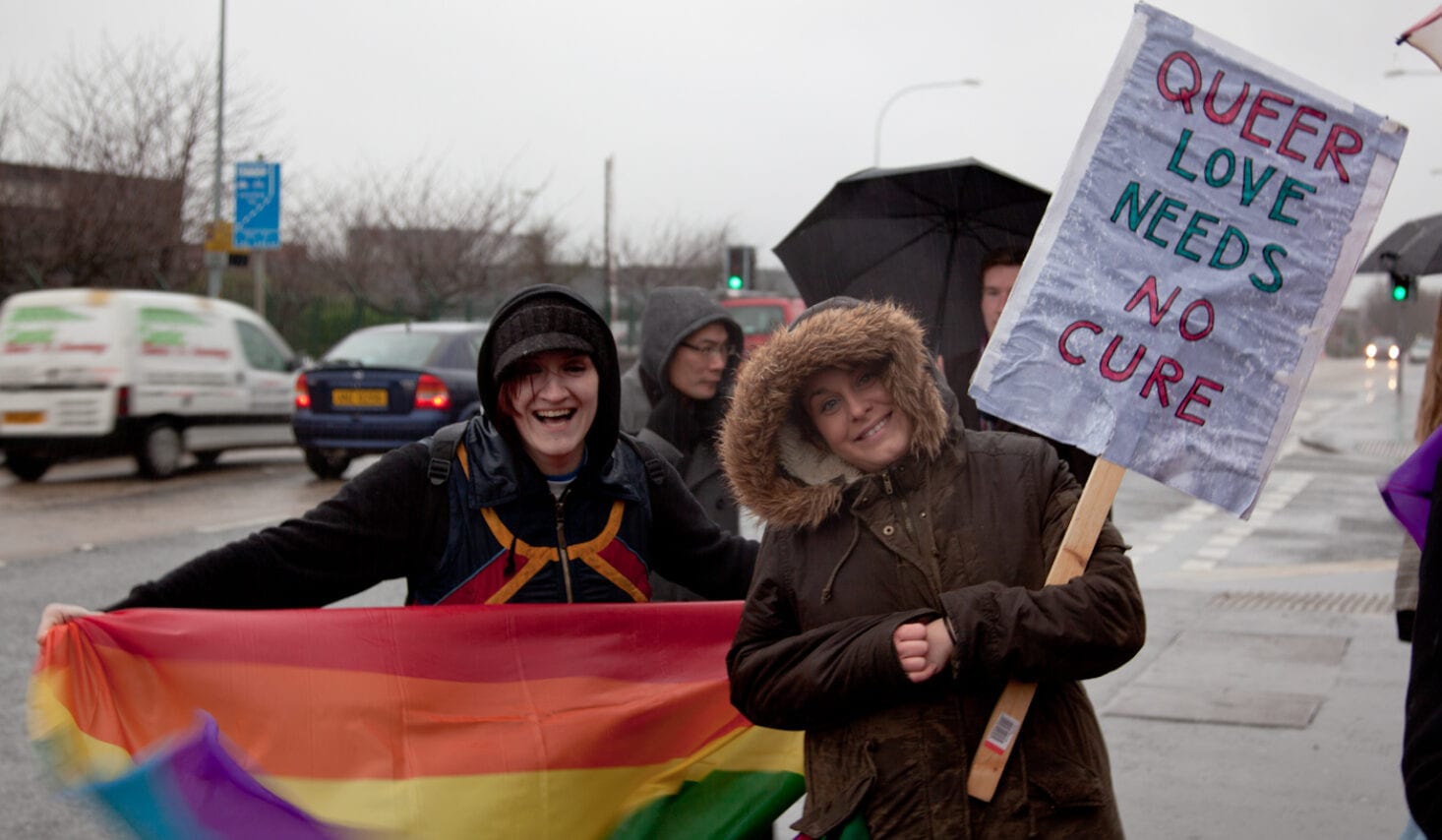 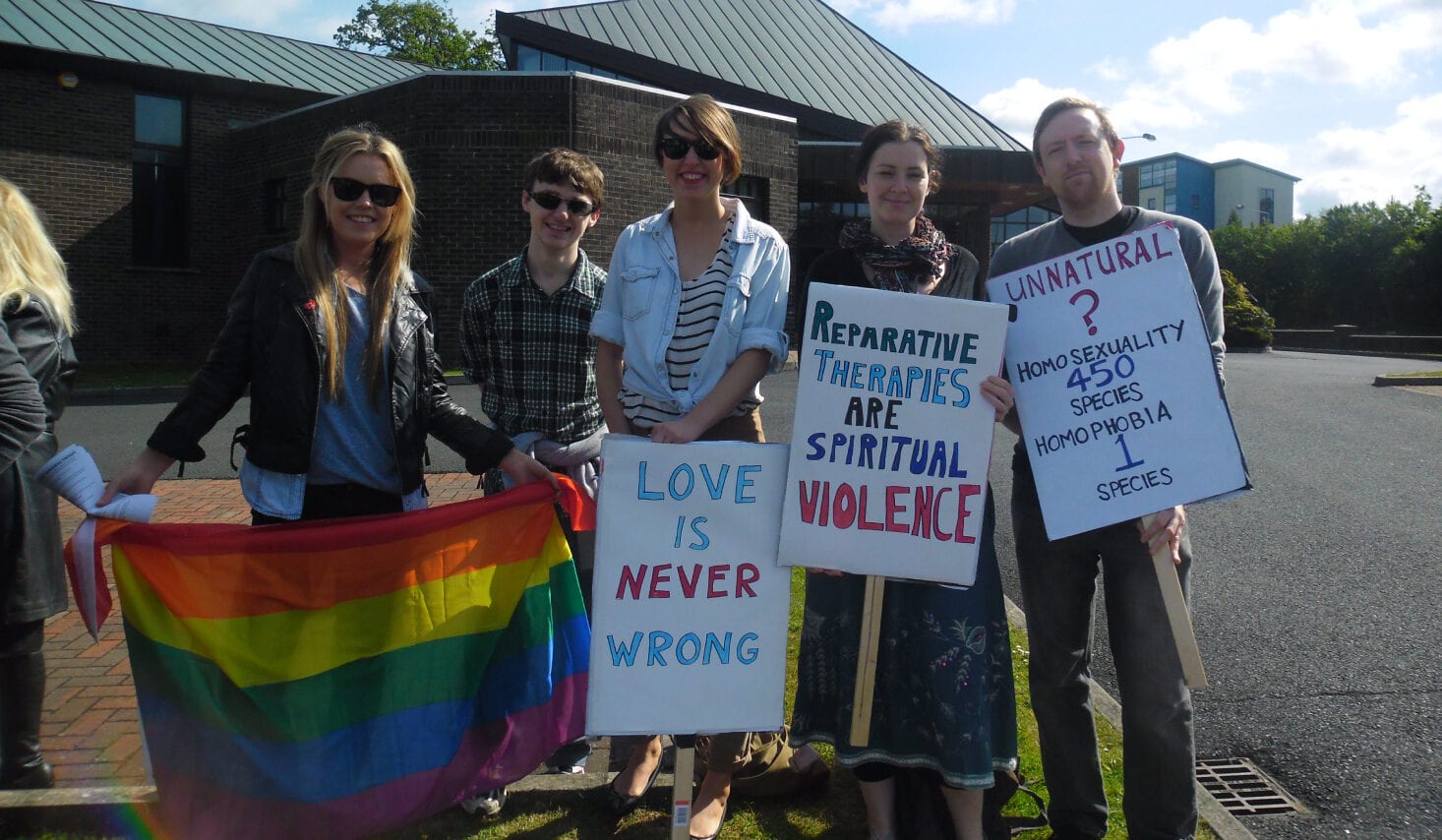 Can you explain how banning “conversion therapy” intersects with Northern Ireland’s political fault lines?
I think it intersects with Northern Irish politics simply from the perspective of the Democratic Unionist Party. I think it’s important to understand the history of the DUP and what has led us to the point that we’re at. The DUP, formed by the late Ian Paisley, was founded – as well a political party – in response to a campaign to decriminalise homosexuality in Northern Ireland. The DUP and Ian Paisley were also responsible for the formation of Save Ulster From Sodomy, which was the campaign to stop the decriminalisation of homosexuality. Persistently over the past 50 years the DUP has stood in opposition to every step towards LGBTQIA+ equality.”

Do you think that things will get better or worse under Edwin Poots?
I’m not sure how much the single leadership of the DUP is an issue here. I think it’s a party wide issue that needs to be addressed and an issue that needs to be addressed more widely within Unionism. We have seen substantial moves by the Ulster Unionist Party to work to being LGBTQIA+ inclusive, but again that’s only really in the past 10 to 15 years that we’ve seen those substantive moves. I think we need to see seismic change and I’m not confident that the leader of the DUP will have massive influence. I think we need to see substantial change within the political party that goes beyond just the leader’s office.” 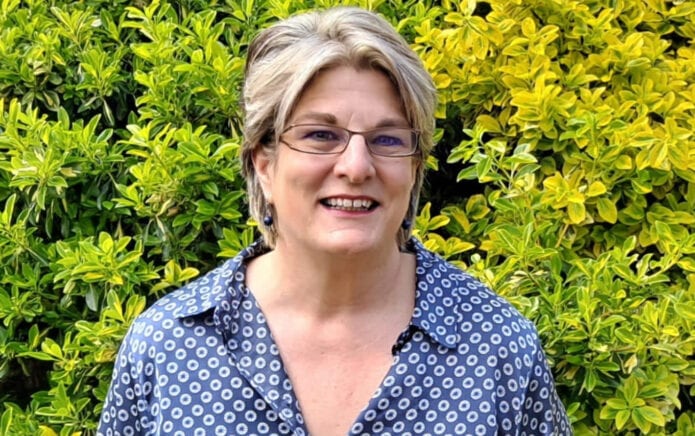 To coincide with (IDAHOBIT), Philip Baldwin speaks with Jayne Ozanne about the importance of a legislative ban on conversion therapy. 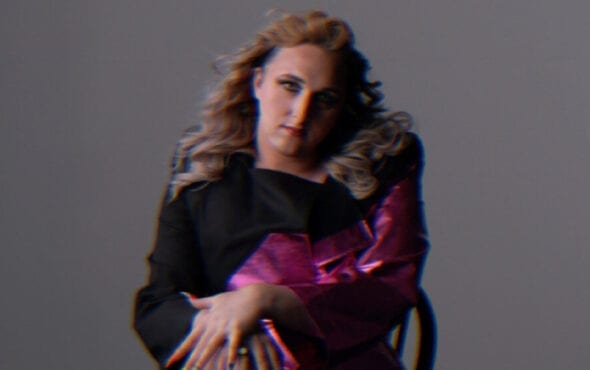 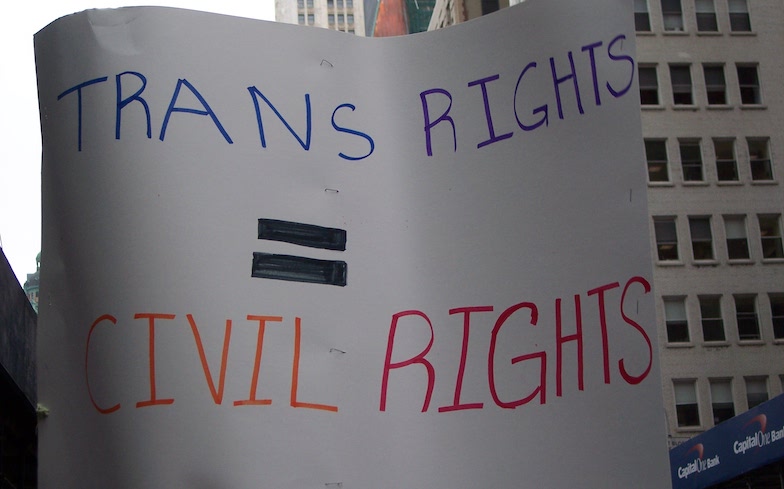 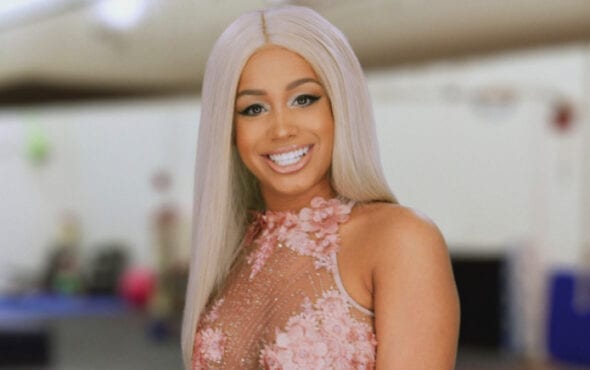 DreamDoll comes out as bisexual to mark Pride Month