We have the tools to prevent new HIV transmissions, but they are not being made available quickly enough 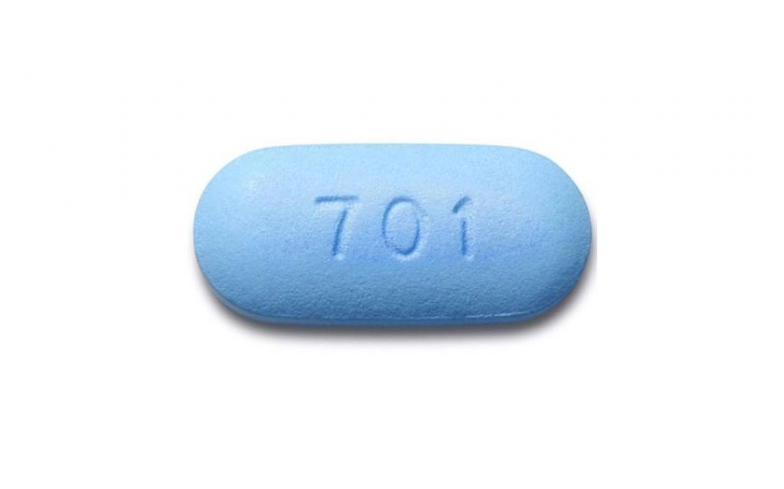 A number of significant developments have taken place around HIV in March.

A second person was declared clear of HIV, referred to as the “London Patient”. A form of HIV treatment, involving a monthly injection, was announced to have been successfully trialled. But of most importance was the plan implementing the doubling of the places, an additional 13,000, on the PrEP IMPACT trial. However, London councils have taken the tragic decision that they will not be facilitating the additional places in London.

HIV campaigners have been extolling the virtues of Pre-Exposure Prophylaxis (PrEP) since becoming aware of its benefits approximately five years ago. PrEP can be taken daily or on demand by an HIV negative person, preventing the transmission of HIV.

The roll out of the additional places on the PrEP IMPACT trial was subject to discussions between NHS England and local health authorities, which dispense the medication through sexual health services. The reason London councils have chosen not to fully commit to this roll out is funding pressures.

In omitting London, where the places are needed most, gay and bisexual men are being put at unnecessary risk and have been left confused by conflicting messaging.

Whilst progress on delivering PrEP has been slow, it was encouraging to hear that HIV treatment administered by monthly injection is on the horizon. This follows the success of the ATLAS and FLAIR studies and could dramatically increase treatment options for people living with HIV.

Since 1996, when antiretroviral medication was first introduced, treatments have been constantly improving. Monthly injections could be particularly useful for people who struggle to take their medication daily, such as the homeless, or for whom the stigma of HIV is most acute.

An HIV positive person, on effective treatment, cannot pass the virus on to their partners and, if diagnosed early, can expect a normal lifespan.

Finally, the London patient. Whilst it gives us great hope for the future that a second person has been declared clear of HIV, he was being treated for cancer and his circumstances are distinctive. The patient was diagnosed with advanced Hodgkin’s lymphoma in 2012, having been diagnosed with HIV about a decade earlier. He underwent chemotherapy and had stem cells implanted from a donor with a rare genotype. The possibility remains that the virus may re-emerge and he is not considered “cured”.

We are one of the few countries in the world experiencing a dramatic reduction in new HIV diagnoses, from 6095 in 2015 to 4,363 in 2017. PrEP has played a key role in this and we must continue to apply pressure for additional places to be added to the IMPACT trial in London and, ultimately, for PrEP to be routinely commissioned on the NHS throughout the entire UK.

I find it incredibly frustrating that we have the tools to prevent new HIV transmissions, but that these are not being made available quickly enough. The Government, NHS England and local authorities need to work together so that they come up with a consistent approach for England. A cure for HIV remains many years, if not decades, away, but the opportunities provided by PrEP are immediate, tangible and cost effective.

To learn more about the Terrence Higgins Trust, check out their website.