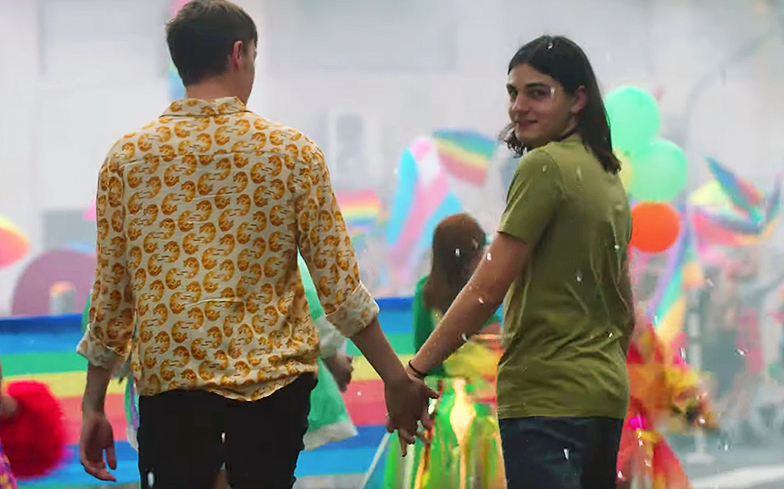 Get the tissues ready…

If you’d asked us to guess what the most emotional advert of the year would be, it’s unlikely we would’ve said it would come from soda brand Sprite. But here we are.

The new advert follows several members of the LGBTQ community as they get ready for Pride celebrations with the help of their family members and friends, and it’s so wholesome it’s making people cry.

In the clip, a mother helps her son apply makeup, another woman can be seen helping her grandson get into drag, and a girl helps her trans sibling tighten their chest binder. Later, a father drives his son and his boyfriend to Pride celebrations.

The advert was released to coincide with Buenos Aires Pride, or Marcha de Orgullo as it’s known locally. It ends with the slogan: “Pride: What you feel when someone you love chooses to be happy.”

As it stands, the video has over three million views on Twitter alone, and while there has been some backlash most people seem to be appreciating it. “It moved me to tears,” wrote one viewer.

Argentina is mostly accepting and inclusive of the LGBTQ community – it was the first Latin American country to legalise same-sex marriage in 2010, while trans and non-binary people can change their legal gender.

The country’s new president-elect, Alberto Fernàndez, even has a drag queen son under the stage name DYHZY who has received attention in the media this year. Alberto has said he’s “proud” of his son and his artform.