Watch the moving trailer for new LGBTQ documentary Are You Proud? 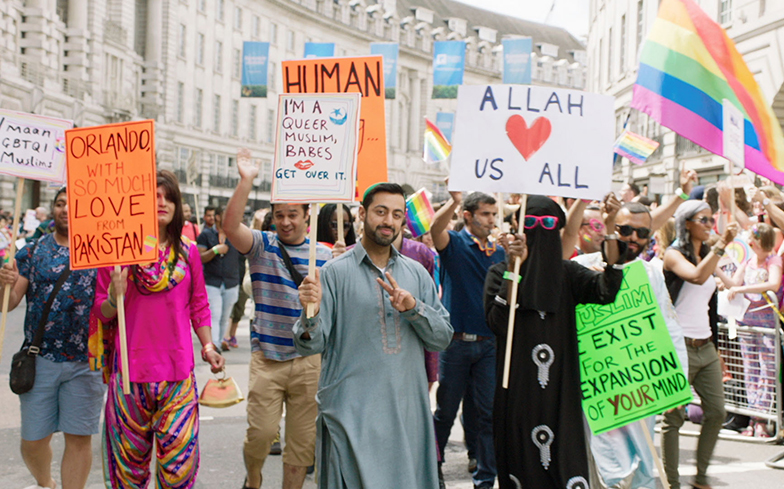 A first-look trailer for new LGBTQ film Are You Proud? has been released.

The documentary from director Ashley Joiner is a celebration and remembrance of the LGBTQ rights movement, bringing together rare archive footage and interviews from decades of fighting for equality.

Released in cinemas from 26 July, the film recognises organisations including Gay Pride, the Gay Liberation Front and Stonewall, and is especially timely as the world celebrates the 50th anniversary of the Stonewall riots in America. “I want younger people to realise that they need to get up and march themselves now,” says a voice in the trailer. “There are an increasing number of people out there who are feeling emboldened in hating queers.”

Director Ashley Joiner will be attending a special pre-Pride In London screening of the film on Wednesday 3 July at Picturehouse Central. He’ll also take part in Q&A events across the UK including Brighton, Liverpool and Oxford.

Watch the trailer for Are You Proud? below.

Are You Proud? is in cinemas from 26 July and on DVD/VOD from 29 July.