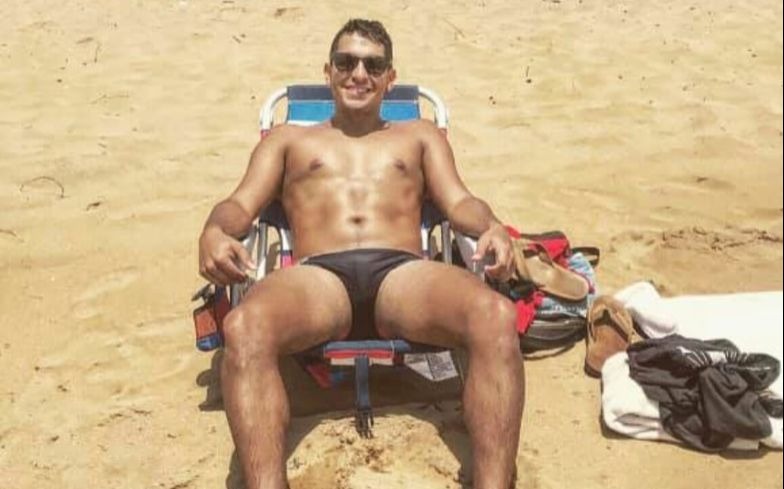 The athlete is hoping that his coming out will inspire other queer athletes.

Puerto Rican volleyball player Dennis Del Valle has come out as gay. Dennis is currently playing for the Swiss international volleyball team and came out in an interview with 24 Heures.

Speaking to the publication, he said: “Now is the time to speak up. There must be lots of young athletes who live in secret, in Switzerland and elsewhere. On my level, I’ve had a successful career being gay.

“I hope they will say to themselves: ‘Why not me?’ Maybe I could change someone’s life. Me speaking out could allow someone to gain confidence, to feel safer, to not stop playing sport for fear of rejection.”

He went on to say that he regretted not coming out to his teammates earlier, saying: “I especially didn’t want to break the chemistry of the team, that it could become weird in the locker room for some, that they imagine things, fixate on my homosexuality, no longer dare to go to shower in my presence, or whatever.

“When I get to the room, I’m there to work. It’s my priority. I’m not here to watch guys or flirt.”

There was a positive reaction to Dennis coming out, and acknowledging this, he wrote: “I wanted to use this platform not to tell the world my story, or who I am. But to try to inspire other people, kids, especially athletes that don’t have anyone to look up to.

“I didn’t do this for myself, I did not need the whole world to know I was gay.

“I was already happy and proud of who I have become for a couple of years now. To me the important thing was to be able to share my story and be able to inspire other young kids who can or are going through the same situation, so they can have someone to relate to!

“Thank you for all the loving messages of support, respect and appreciation. It means a lot to me right now.”

In March, Curdin Orlik, a Swiss boxer also came out as gay, making history as the first Swiss athlete to come out. He was initially worried about coming out, but after seeing the positivre reaction when his interview was published, he said: “Wow. I am overwhelmed by the large number of positive reactions that you have sent me through a variety of channels.

“With your wonderful feedback, I’m now starting a new, open and free period of life.”