Volleyball coach forced to quit after school learns he is gay 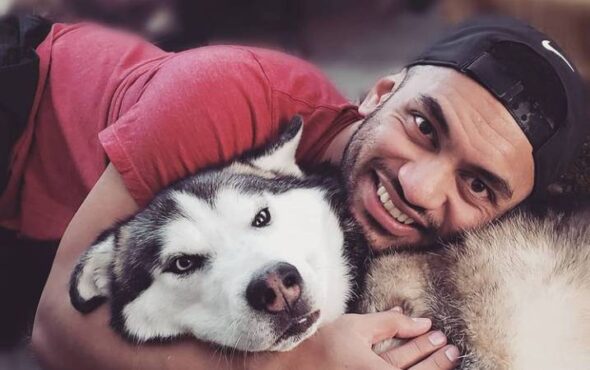 A volleyball coach at a secondary school was forced to quit his job after his employer looked at his Facebook and discovered he is gay.

He explained that everything in his life was going well until he was unexpectedly asked to attend a meeting at work.

Tonga claims that it became a 90-minute “spiritual connection” session with the campus pastor and athletic director, adding that he was made to feel “belittled”.

After persistently being asked about any “changes in lifestyle that were life-changing”, the pastor and athletic director accused Tonga of being gay based on social media posts they had seen – something which they felt went against the school’s values and beliefs.

The pair then told Tonga to “become a child of God” or be forced to leave his job as head coach of girl’s volleyball at the school.

“No more goals of getting married to the love of my life, who is a man,” Tonga wrote in his powerful social media post.

He added: “With my head held high, and with tears ready to be shed for hours, even days, I walked away knowing that my journey as a coach at Valor Christian had come to an end.

“I was not going to denounce identifying as a gay man.”

Valor Christian High School issued a statement about Tonga’s situation, confirming that he had been spoken to about a Facebook post by school officials.

They claimed that the post made them determine he held views that may not align with the school’s, though did not acknowledge this allegedly being because of his sexuality.

“Valor’s campus pastor and athletic director initiated a conversation with Coach Inoke to explore this matter further,” the statement read. “Following this discussion, Coach Inoke provided a statement to Valor in which he concluded that he does not support Valor’s beliefs and he requested a separation from Valor.”

The statement went on to refute how Tonga had described what happened but did not specify which parts they took issue with.

“Although Coach Inoke has misrepresented many aspects of this matter, Valor appreciates the contributions he has made to the student athletes in our volleyball program, and we wish him the very best in his future endeavors,” the statement continued.

Despite Tonga being upset over being unemployed, he said that he is proud of himself for staying true to who he is.

He explained: “My identity will not be defined by a few men in a room full of self-righteous egos, who will never be worthy enough to tell me my worth.”