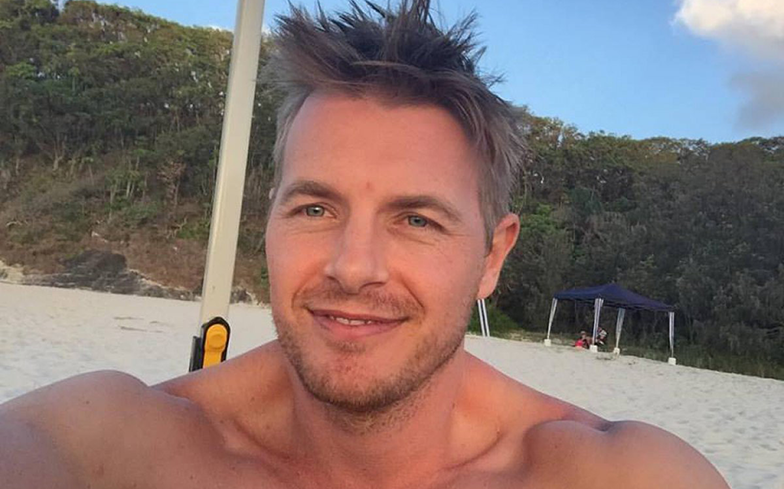 Rick Cosnett has come out as gay.

In a heartfelt post on Instagram, the American actor tells his followers: “Dramatic pause…. I’m gay. I just wanted everyone to know because I made a promise to myself to live my truth everyday.

“Sometimes, that is a really hard thing to do when you have all these subconscious things you don’t even know about, from childhood and from society and from being, you know, just life. That’s all I wanted to say.”

He then joked: “I also have a stye on my eye, which really adds to the whole drama of the whole thing.”

His post has been flooded with overwhelmingly positive comments. Candice Owens, his co-star on The Flash, wrote: “you’re one of the good ones. love u.” Brazilian musician and actor Hugo Bonemer said he was “so proud”.

One fan commented: “I can’t imagine the strength it took to post this. Thank you for sharing your truth! I hope this video touches that person who feels alone in this world. Keep living your truth and don’t allow anyone else to define that truth!”

Rick is best known for playing the roles of Wes Maxfield in The Vampire Diaries, Elias Harper in Quantico and Eddie Thawne in The Flash.