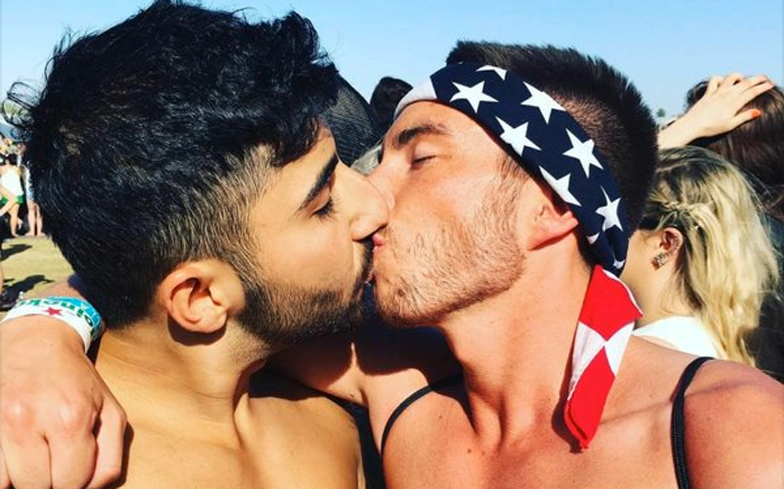 “Students will now begin to have a unique residential space dedicated to exploring and understanding themselves and others in relation to gender and sexuality.”

Georgetown University has accepted the proposal for a new Living Learning Community (LLC) for LGBTQ students, for those who wish to have conversations “about inclusivity issues pertaining to gender and sexual orientation.”

The historic decision means Georgetown will be the first Jesuit university in the United States to boast an LGBTQ Resource Center and LGBTQ student housing.

She continued: “This means that students will now begin to have a unique residential space dedicated to exploring and understanding themselves and others in relation to gender and sexuality. Congratulations to everyone who made this dream a reality.”

Before the ruling, Georgetown’s policies stated that students were permitted “to live with other students who share their same gender identity, as long as those students identify as one of two binary genders – that is, as male or female.”

The vice-president of student affairs – Todd Olson – said the new LGBTQ housing will “provide a community space for discussion on gender and inclusion while uploading the Jesuit values of community in diversity and educating the whole person. The Catholic Church teaches that marriage can only exist “between a man and a woman”, and that there are “absolutely no grounds for considering homosexual unions to be in any way similar or even remotely analogous to God’s plan for marriage and family.

Last year, the Catholic Church threatened to fire teachers, nurses and other employees who plan to marry their partner if Australia made it legal for LGBT+ couple to get married.

Archbishop of Melbourne, Denis Hart, gave a warning to the Church’s 180,000 employees that they are expected to uphold its teachings, and that going against then would be treated “very seriously”.

“I would be very emphatic that our schools, our parishes exist to teach a Catholic view of marriage,” he told Fairfax Media. “Any words or actions which work contrary to that would be viewed very seriously.

“Our teachers, our parish employees are expected totally to uphold the Catholic faith and what we believe about marriage. People have to see in words and in example that our teaching of marriage is underlined.”

In 2016, Pope Francis instructed Catholics to have respect for LGBT people, but reaffirmed that same-sex marriage is not in “God’s plan”.

He previously referred to same-sex marriage as a “passing fad” and stated that the Catholic Church would not be “swayed” by it.