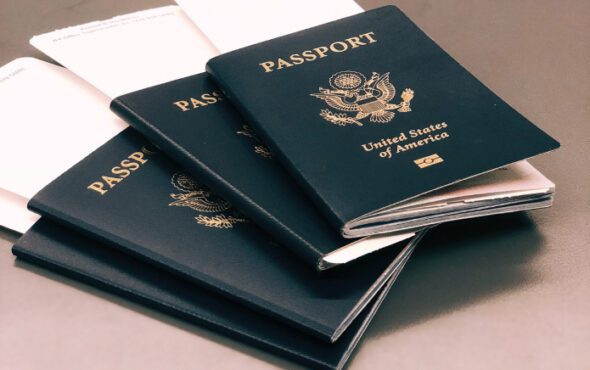 The US has issued its first-ever gender-neutral passport which was designed to be more inclusive for gender-nonconforming people.

Confirming the news on 27 October, the US State Department said the move will allow people to have something other than “male” or “female” listed on their travel document – instead giving the option of an “X” designation.

It follows similar changes from countries such as Canada, Germany, India and Australia.

Ned Price, a spokesperson for the State Department, explained that America has been heading towards adding the option when applying for passports or Consular Reports of Birth Abroad.

Lambda Legal claimed that its client, Dana Zzyym, was the recipient of the first gender-neutral passport – though Price did not confirm this.

A tweet announcing this on their official page said: “WIN: @StateDept has issued the first passport with a gender-neutral “X” marker to our client, Dana Zzyym!

“In 2015, Dana was denied a passport application with this marker, and their six-year fight has made this moment possible.”

Zzyym has had passport applications denied in the past as the process forced them to identify as either “male” or “female” when doing so.

In a televised interview on 27 October, Zzyym added: “When you’re denied the access to go places it feels like a prison.

“I would really like to take a fishing trip down to like Costa Rica or Mexico or something … So that’s kind of like my first dream thing.”

WIN: @StateDept has issued the first passport with a gender neutral “X” marker to our client, Dana Zzyym!

In 2015, Dana was denied a passport application with this marker, and their six-year fight has made this moment possible.https://t.co/qDGK5tmZbh

They shared that they were overwhelmed with emotion after receiving the document.

“I almost burst into tears when I opened the envelope, pulled out my new passport, and saw the ‘X’ stamped boldly under ‘sex,'” Zzyym, who is an intersex non-binary Navy veteran, explained. “It took six years, but to have an accurate passport, one that doesn’t force me to identify as male or female but recognises I am neither, is liberating.”

She said: “When a person obtains identity documents that reflect their true identity, they live with greater dignity and respect.”

Those applying for passports will no longer have to show medical certification if their gender does not align with what is written on other identification documents.

Stern added: “We see this as a way of affirming and uplifting the human rights of trans and intersex and gender-nonconforming and nonbinary people everywhere.”