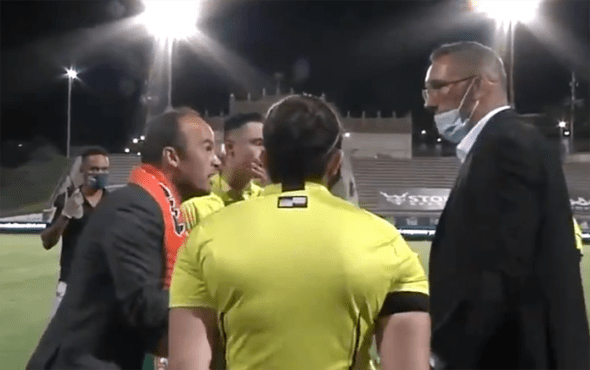 On Wednesday night the San Diego Loyal team walked off the field in support of their openly gay teammate Collin Martin.

In a statement via Twitter, the openly gay player opened up about the incident, stating: “In last night’s game against Phoenix Rising, an exchange between Junior Flemmings and myself escalated to the point of him calling me a “Bati Boy”, which is a homophobic slur that can be translated to “faggot”.”

He continued: “During the next stoppage in play, I tried telling the ref that a gay slur had been directed towards me, however, he got confused and thought I called him gay – hence why I was mistakenly given a red card thereafter.”

Martin went on to express how moved he was by his coaches and teammates walking off the pitch, stating: “Their collective decision to walk off the field in solidarity and forfeit the match speaks volumes of their support for me and what this organization is standing up to.”

In a recently released statement, the USL Championship says that they are investigating the situation.

“We are aware of the alleged use of a homophobic slur in tonight’s match between San Diego Loyal SC and Phoenix Rising FC. An investigation is currently underway to determine the facts surrounding the incident and more information will be provided as soon as it is available,” the organization said. 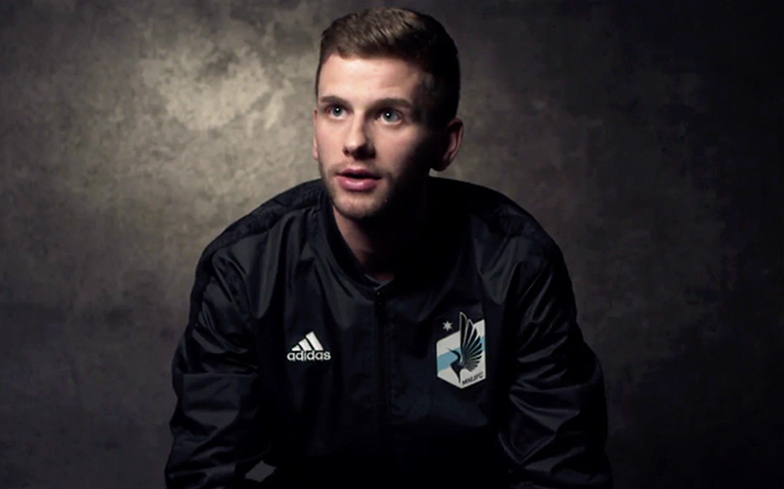 ESPN has also released footage from the game of Loyal manager Landon Donovan, Phoneix head coach Rick Schantz and the referee in a heated debate about the situation.

In the clip, Donovan is seen standing up for Martin saying “…they’re calling him gay. They’re competing. it’s homophobia.”

Flemmings took to Twitter giving his side of the story in a statement.

“This evening in our match against the San Diego Loyal I was accused of making a homophobic slur towards a San Diego Loyal player. This accusation is false and my fellow teammates will support my claim,” Flemmings said.