US figure skater Amber Glenn comes out as “bisexual/pansexual” 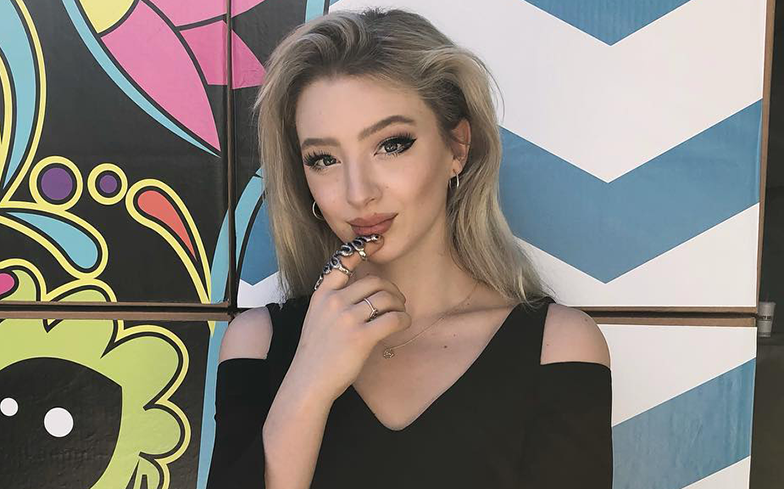 Speaking to Dallas Voice, the 20-year-old athlete – who is predicted to lead Team USA at the World Figure Skating Championships in Montreal – said she’s been out to her friends and co-workers for a while, but was afraid of living publicly.

“The fear of not being accepted is a huge struggle for me,” she told the publication. “Being perceived as [going through] ‘just a phase’ or [being] ‘indecisive’ is a common thing for bisexual/pansexual women.

Glenn praised fellow skater Ashley Cain-Gribble, who is partnered with queer man Timothy LeDuc, for being an inspiration, saying she “tries to follow the example Ashley sets and her overall demeanor when she skates in front of thousands of people”.

“She’s so strong and confident. I really look up to her and admire her for that,” Glenn added.

Glenn is now the only out woman on Team USA. Last year, ice dancer Karina Manta came out as bisexual, but she left competitive skating with her dance partner Joe Johnson to join Cirque du Soleil.

Manta tweeted her congratulations to Glenn, writing: “More queer women in figure skating! So so proud and happy for you.”

Related: Here are all the celebrities who’ve come out as LGBTQ in 2019.